They said it’s an old plan. 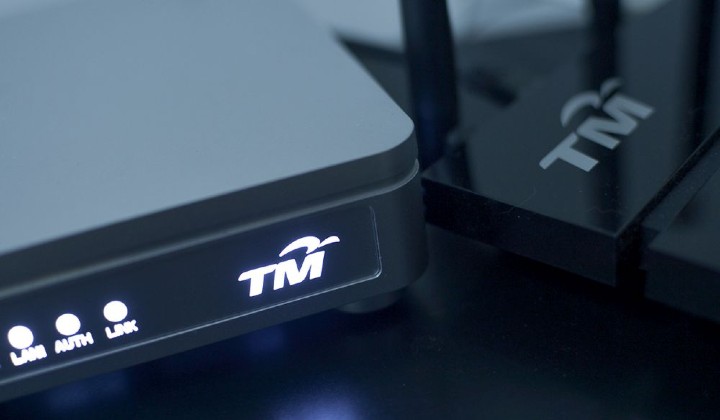 In an age when 5G smartphones are coming out in droves and internet speeds reaching up to tens and hundreds of megabits per second (Mbps), local telco provider TM recently dropped a bombshell of an internet plan that surprised many Malaysians.

They will also get a free wireless router but the data will be capped at 1 gigabyte (GB).

It’s reported by Harian Metro that the announcement was made through the Unifi Community forum where it’s stated that this package is aimed at users who rarely use the internet.

What happens when you reach that 1GB cap

According to their FAQs, once users exceed the 1GB data cap the service will be throttled to 128Kbps and the quota will be automatically renewed at every 1st day of the month.

There will be no data volume top up option for this package but heavy data users have the option to upgrade to 1Mbps unlimited which is priced at RM110.

TM also states that the customer cannot view their Internet quota utilisation. However they will be notified when the usage reaches 80% and 100%.

Users will be tied for the contract for 12 months and those who want terminate the service before that period will have to pay a penalty of RM350.

Back To The Past-type of internet plan

Malaysians didn’t exactly welcome the new internet plan, with one user saying on Twitter that it looks like something that belongs in 2005.

Meanwhile, tech blogger Xavier Naxa also gave his opinion on the matter, saying that he doesn’t really mind the data speed but was disappointed with the quota.

Even the users in the Unifi forum were unhappy with the plan, saying that it’s already 2021 and a Windows update alone can exceed that meagre quota.

TM comes out of the woodwork, says it’s an old plan

To address the situation TM has reached out to Amanz and said that the 1Mbps Broadband Lite plan was introduced in 2015, therefore it’s not a new plan.

They also said that it was intended for users who rarely need internet in areas covered by the Streamyx network.

The telco apologised for the confusion and said they are in the process of reviewing offerings to meet customer and market demand, and would update them accordingly.