Malaysia’s capital has seen a lot changes throughout the years. 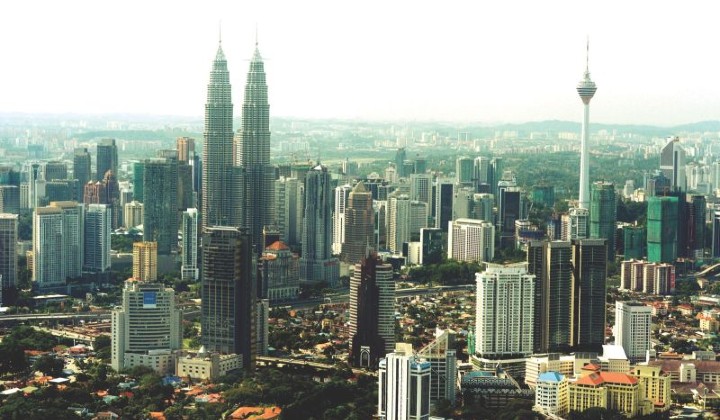 Throughout the years, Kuala Lumpur has seen rapid development with buildings and skyscrapers mushrooming in the nation’s capital, creating a dense concrete jungle.

The thing is, it wasn’t like that in 1980’s when there wasn’t that many buildings and Kuala Lumpur was surrounded by trees and greenery compared to right now.

To actually see how the landscape has changed from a few decades ago, you can try out Google Earth Timelapse which allows users to view satellite images from previous years.

Kuala Lumpur and its surrounding areas such the Klang Valley in the 1980s had large patches of land filled with trees, based on the green areas taken from the satellite image.

In 2020, the green patches have been devoured by constant development as Kuala Lumpur now has less green areas but more buildings.

What is Google Earth Engine?

According to the FAQs, Earth Engine is a platform for scientific analysis for academic, non-profit, business and government users.

It hosts satellite imagery and stores it in a public data archive that includes historical earth images going back more than forty years.

Earth Engine, on the other hand, is a tool for analyzing geospatial information. It allows users to analyse forest and water coverage, land use change, or assess the health of agricultural fields, among others.