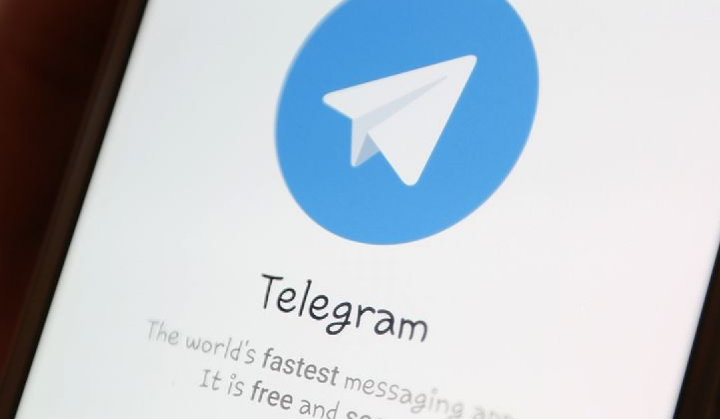 Users are flocking to other messaging platforms such as Telegram, who’ve registered 25 million users in the past 72 hours, from Whatsapp after the latter made its recent privacy announcement.

Even before the sudden surge, Telegram already has around 500 million active users monthly in the first weeks of January.

Telegram isn’t the only platform who is winning from the mass exodus as Signal recently saw approximately 7.5 million installs globally from across the App Store and Google Play, an increase of 4,200%.

Users began leaving the messaging platform after it was announced that they share significant user data (something which has been going on for years) with other companies within Facebook, which owns WhatsApp, Instagram, Oculus, among others.

The announcement not only caught the attention of users, but also the Tesla chief, Elon Musk who tweeted “Use Signal” as an alternative.

Whatsapp since then has released a statement to lure users back by saying that the new changes are related to messaging a business on the app, not personal messages between friends and family.

We want to be clear that the policy update does not affect the privacy of your messages with friends or family in any way. Instead, this update includes changes related to messaging a business on WhatsApp, which is optional, and provides further transparency about how we collect and use data.