You can even revert back to the OG Instagram icon. 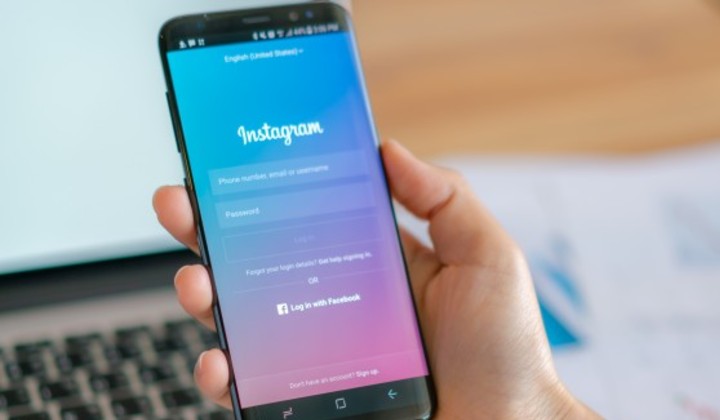 Instagram now has a few new features to commemorate its 10th anniversary; allowing you to access old stories, change the app icon and implementing anti-bullying features.

You can change the Instagram icon by tapping on your profile tab in the app and then the menu button on the top right hand corner to go to Settings.

After you’re in Settings, just pull the list down until you see a bunch of icons like so:

If you pull all the way through, the app will then reveal a list of icons you can use ranging from the OG Instagram logo all the way to more colourful variations of the current one.

Another feature they’ve added is to allow users to access their old stories in the Archives menu.

Your old stories have been categorised in a calendar list and a map of the locations you’ve tagged previously.

The platform also now has two new features to combat cyber-bullying, the first will automatically hide offensive comments which can be seen by tapping on “View Hidden Comments”.

The second way is by expanding comment warnings to include an additional warning when people repeatedly attempt to post potentially offensive comments.

Instagram says that these new warnings let people take a moment to step back and reflect on their words, laying out the potential consequences should they proceed.

For now it’s only available in select languages.