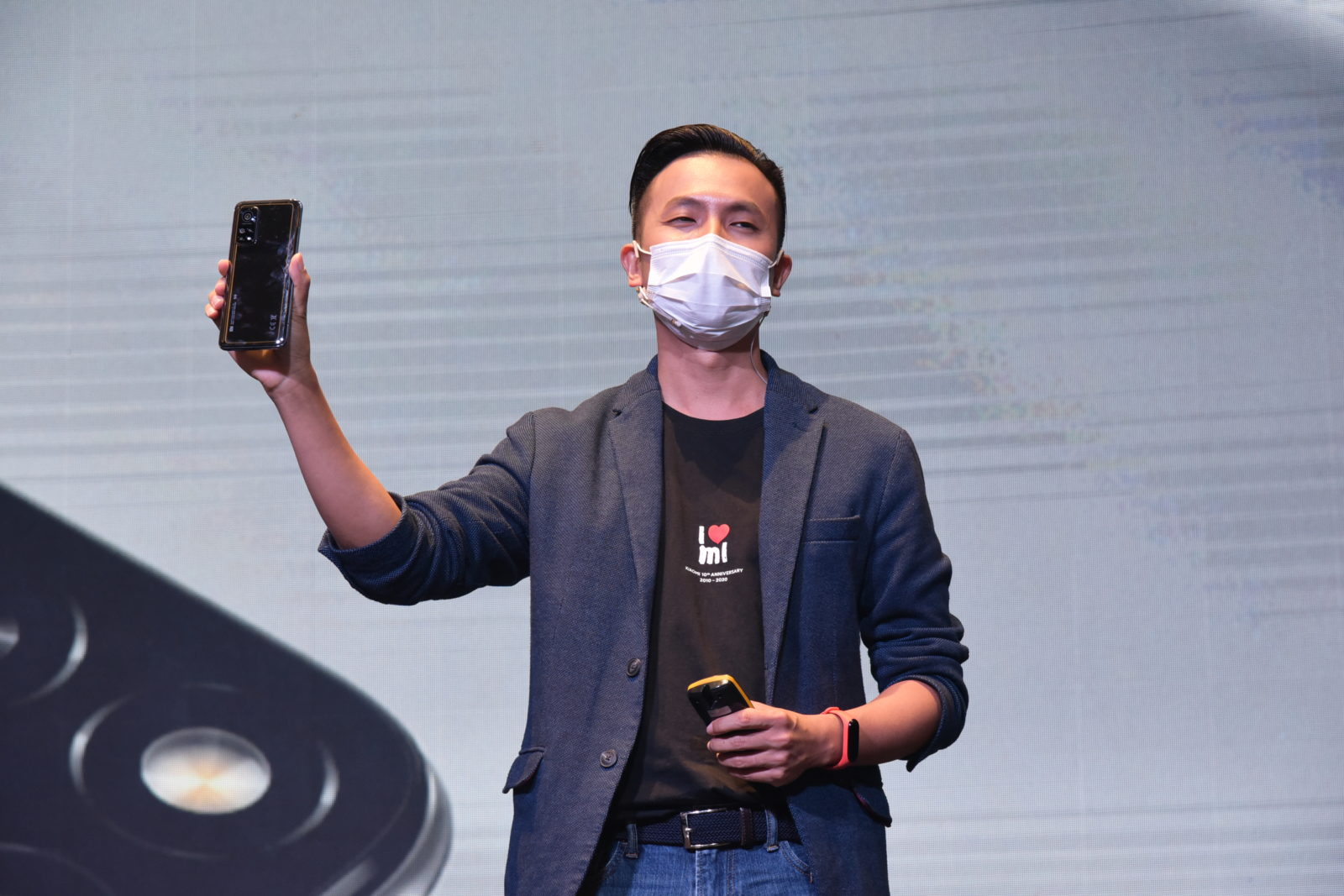 Xiaomi has released two new smartphones, the 5G-capable Mi 10 T and the Mi 10 T Pro in Malaysia which packs serious hardware at a reasonable price point.

Both are packing the Snapdragon 865 chip, and will have refresh rate of 144hz which they said will make games appear smoother.

They will also have a huge 5,000mAh battery and a multiple camera setup.

The difference between the two is the number of megapixels as the Mi 10T Pro will have a 108MP rear camera (which they said is the world’s first), which is able to shoot 8K videos while the Mi 10T has a 64MP camera.

Besides the main camera difference, they both offer the same triple camera setup with a 13MP ultra wide-angle, 5MP macro and a 20MP front cam.

Both phones will be in two colors, Lunar Silver and Cosmic Black with Aurora Blue version of the Mi 10T Pro expected to arrive in Malaysia later this month.