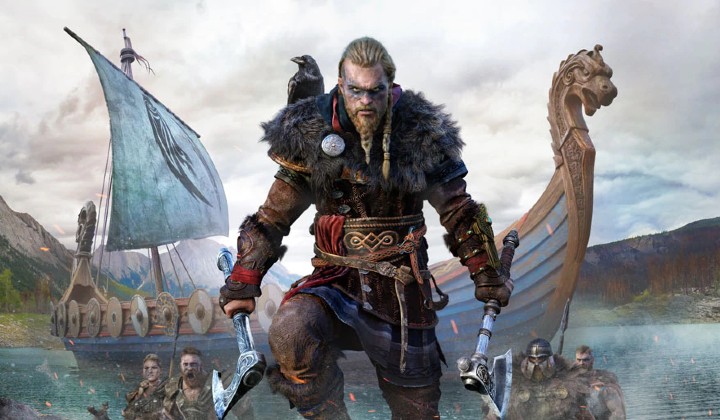 Looks like 2020 is shaping up to be the stage of yet another console wars with Microsoft announcing the launch of its next-generation Xbox Series X and Series S consoles, set to be released on November 10, 2020, ahead of Sony’s PlayStation 5.

Priced at around RM2,078 and RM1,245 respectively, the new Series X is said to be Microsoft’s most powerful console yet, boasting quality performance and graphics, with the Series S variant being its less powerful and cheaper counterpart.

In what looks to be an attempt to seize control of the gaming fanboys and girls, launching together with the Xbox this November will be the latest installment to Ubisoft’s alternate-history epic, Assassins Creed: Valhalla.

This time around, players would get to enjoy all the hacking, slashing, stabbing and a** kicking action one would ever need as a fearsome Viking warrior in the streets of medieval England.

But fans of the game need not worry because Assassins Creed: Valhalla would also be coming to the PlayStation 4 and 5 as well as be made available for play on the PC.