It’ll be on their other hardware instead. 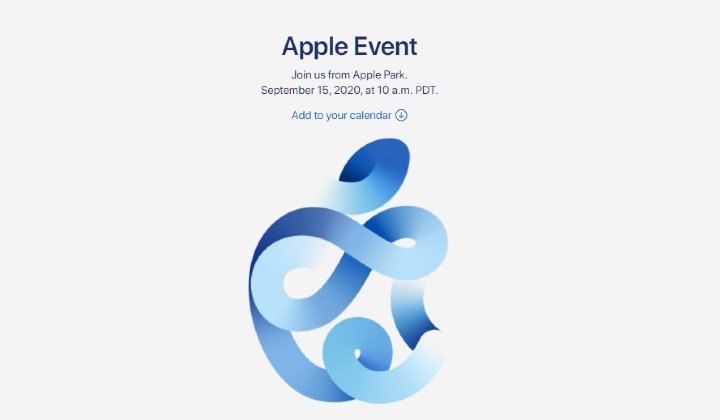 Apple is slated to hold its annual event on 15 September but according to reports, the usual highlight – the iPhone – might not take centre stage for this year as the company will instead focus on their other products.

The event will be on the Apple Watch, the iPad and a few other devices as Apple moved the reveal of their new iPhone in October.

The new watch is rumored to add blood oxygen monitoring and improved sleep tracking, along with a faster processor while the mid-range iPad Air lineup is likely to see a refresh for this year.

It’s reported that the company will be revealing a slew of new products in the near future, including new iPhones, the new Apple Watch, the updated iPad Air, a smaller HomePod, and even a pair of headphones.