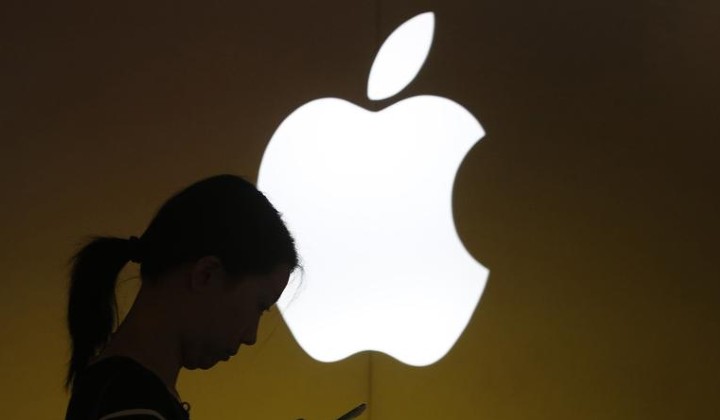 Apple has deployed the latest update for its operating system, iOS 13.7 which comes with a contact tracing feature – Exposure Notification Express.

The system will be using Bluetooth to curb the spread of Covid-19 where users will be notified if they have been exposed to somebody who has contracted the virus.

Both Apple and Google have agreed on making the exposure notification solution with the latter looking to roll out the feature soon to Android 6.0 devices.

According to reports, for some reason, the feature is not yet available in Malaysia but Science, Technology and Innovation Ministry said that the government has requested for the application programming interface (API).

Currently, Malaysia has a bunch of apps for contact tracing, such as MySejahtera, MyTrace, Gerak Malaysia and Selangkah to name a few.

I’ve just checked with the team. We have requested for the API. Hope to get it in the next few days.