Malaysia has the highest eWallet adoption rate in the Southeast Asian region. 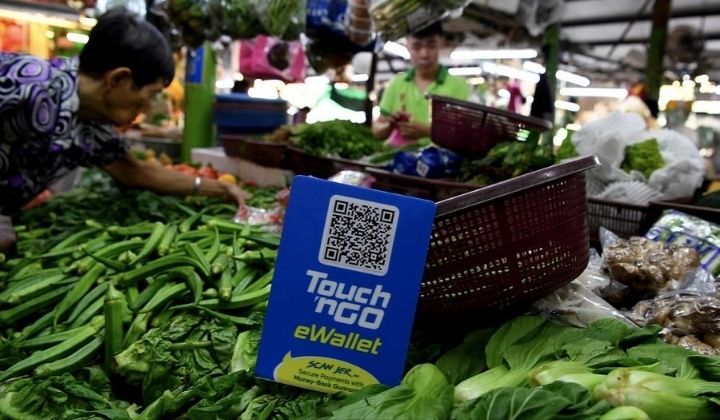 Recent studies have shown that Malaysians have the highest eWallet usage in the Southeast Asian region, and that over 70% of them are supportive of the government’s vision in making the nation a cashless society.

While the government has played a part in encouraging eWallet usage with its e-Tunai Rakyat and ePenjana initiatives, it is believed that hygiene concerns have also accelerated the adoption of cashless payment methods among Malaysians. In fact, Minister of Health Dato’ Sri Dr. Adham Baba recommends cashless payment as part of the ‘new normal’ under the Covid-19 pandemic.

In support of the government’s initiatives and to help Malaysians stay safe, Touch ‘n Go eWallet (TnG eWallet) announced the launch of their “Merdeka From Cash” campaign. This campaign is also launched in conjunction with the National Day and Malaysia Day season.

According to the press release, the campaign promises giveaways in the form of RFID tags, eWallet reload pins, game consoles, vouchers, and staycations worth over RM10,000. The eWallet will also be collaborating with various Malaysian brands – Firefly, Gamer’s Hideout, Pestle & Mortar Clothing, etc. – in a bid to support the local economy.

The campaign kicked off with an endearing video which features four tech-savvy senior citizens sharing how the TnG eWallet has helped them go “merdeka” from physical cash. The video goes on to encourage Malaysians to share their “Merdeka From Cash” stories on social media, of which 63 users with the most creative posts will be rewarded with exclusive prizes.

As we approach our 63rd National Day, I’m truly proud to see how much we’ve evolved as a nation and Malaysians regardless of age are freeing themselves from the hassle of physical cash by adopting the use of Touch ‘n Go eWallet.