“Shuffle Play” puts on random shows based on viewing history and preferences. 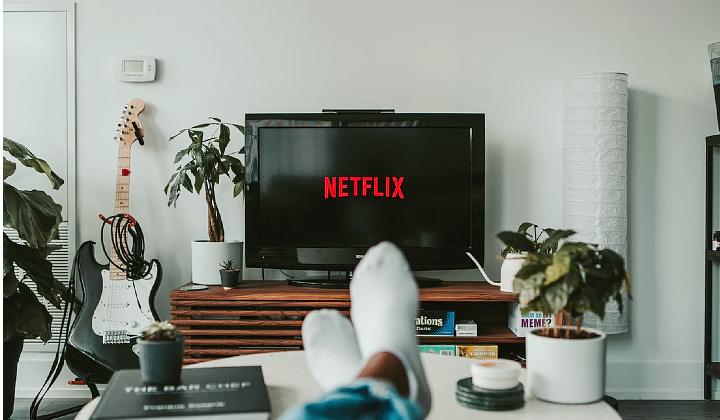 Netflix is reportedly testing out a “Shuffle Play” feature on its online streaming platform.

Apparently the new feature has been on a trial run overseas since July 2020.

Viewers had noted the new function suddenly appearing on their TV screens.

Shuffle play on Netflix. It's a thing… pic.twitter.com/Le1D3IxRwp

Netflix having a shuffle option is reckless pic.twitter.com/xHXiOcV3k9

As the name would imply, Shuffle Play works like your usual shuffle or random function on your music player.

Just press play, and Netflix will randomly put something on based on your viewing history and preferences.

Netflix said that the idea behind Shuffle Play was to help viewers spend less time looking for what to watch and easily find content tailored to their taste.

Fingers crossed that the function would be made into a permanent feature available for global viewers soon.