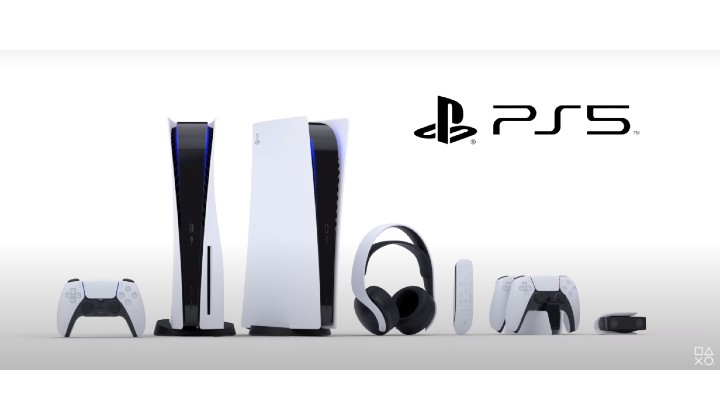 After months of speculation, Sony reveals the PlayStation 5 (PS5).

The company showcased its fifth-generation console via a live broadcast which showed off the hardware and also upcoming games.

For this generation, the console is a futuristic-looking piece of tech with the company opting for a black and white colour scheme.

Besides the controller and console, Sony also released new peripherals for the PS5 such as a new pair of headphones, a charging station, a new HD camera and a remote control.

There will also be two options for gamers as there will be a regular PS5 and the “discless” version of the console.

Sony also plans to release new games along with the new PS5 like Marvel’s Spider-Man: Miles Morales, Grand Tourismo 7, Hitman 3 and many others.

Although the company has revealed the console, Sony hasn’t revealed the launch date or the price yet, but some estimate that it will arrive some time during the year-end holiday season.