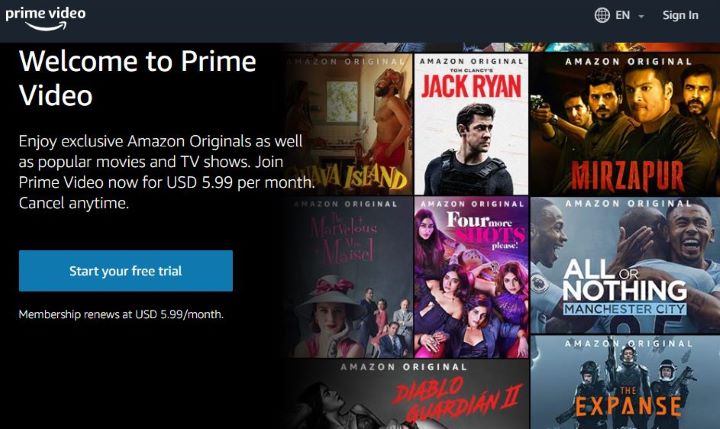 With the movement control order to be enforced by the government, Malaysians are expected to spend more time indoors for the next two weeks in an effort to reduce the spread of Covid-19.

Staying at home for long periods can be boring but there are many ways to kill your time and one of them is by playing games online with your buddies.

We’ve compiled a list of free multiplayer games that you can play on both Mac and PC and it doesn’t require beefy hardware to play:

Given that Dota 2 is already 7 years old, most desktops or laptops would be capable to run the game fairly smoothly.

As many would know, Dota 2 is a 5-on-5 multiplayer online battle arena (MOBA) where you would control a character (called Heroes) in the game and coordinate with teammates to take down the enemy team.

You can get the game for free on Steam.

Just like Dota 2, League of Legends (LoL) is also a well-established MOBA that has its own worldwide fan base.

The premise of the game is similar to Dota 2 where you would control a character (called Champions) and work with your teammates to win but that’s where the similarities stop.

It has been in existence for around 11 years now and like Dota 2, your PC should be able to run the game. You can download here.

Here’s another oldie but goodie that has a good player base.

Team Fortress 2 is a team-based first person shooter that features cartoony and wacky characters engaging in gory combat. You can pick either team Blu or Red and wreak havoc on the opposing team with different kinds of game modes to choose from.

Even though it has been 13 years since the game first came out, it still looks good by today’s standards and you can download the game for free here.

This is one of those games that hits right in the nostalgia for those who’ve ever played it in cyber cafes.

Valve’s Counter-Strike: Global Offensive (CS: GO) is the latest entry in the franchise after CS: Source and although it has been around for nearly a decade, the game still has a good worldwide player base until today.

You can download the game for free on Steam.

Fortnite needs no introductions. The battle royale game is one of the most watched and streamed games of all time.

Just like any other battle royale, you would airdrop and fight to survive with your squad in a map that allows for up to 100 players.

In the game, besides scouring the area for equipment, you can also gain material to build structures and gain an advantage. The game should be playable on most PCs and you can download the game here.

If MOBAs and First Person Shooters aren’t your cup of tea or you’re into fighting games, why not try Brawlhalla?

The game allows for cross-platform play meaning you can play with your friends even if they’re playing it on a different system.

Brawlhalla plays similarly to another famous fighting game, Super Smash Bros where you would have to knock your opponent out to win a round.

Those who have been to cyber cafes during the olden days might remember playing Maplestory, a 2D side scrolling MMORPG where you can create your own character and complete quests with your friends.

Maplestory takes a light-hearted approach to the genre and it can be fun to play for hours on end.

If you’re into world building, then Minecraft should be an obvious choice.

Minecraft Classic is a great free game that allows you to build your world either alone or with friends and the best thing about the Classic version is that you can play it on your browser without having to download the game.

Gadgets Galore: Amp Up Your Raya With New Acer Monitors

Built For The Better: How 2-In-1 Computers Are The Future

Gigabash, A Game By A Malaysian Studio Gets Its Debut During E3 2021