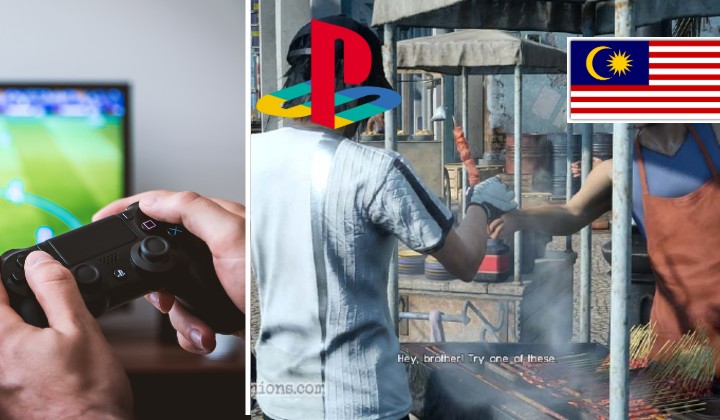 Good news for students who want to further their studies and are in love with video games!

The Ministry of Communications and Multimedia Malaysia recently announced that they are partnering with Sony Interactive Entertainment Worldwide Studios (SIE WWS) to launch their first-ever studio in Southeast Asia.

The studio will be responsible to provide art and animation services as part of SIE WWS activities, developing global exclusive titles for PlayStation platforms.

Some of the studios which are part of Worldwide Studios include Guerrilla Games, Insomniac Games, Japan Studio, Naughty Dog and many others.

The Ministry of International Trade and Industry Malaysia said that this is part of an effort from the country to attract high-quality investment from international companies.

Malaysians have always been on the map when it comes to being instrumental in the creation of video games such as Wan Hazmer Wan Abd Halim who headsFinal Fantasy XVâ€™s “Culture” team, who is tasked with designing cities and dwellings in the game.

That’s why you can find Malaysian favourites, roti canai and also teh tarik in the game.

This is great news for Malaysia which is becoming increasingly recognised for our talents in creating products which are internationally acclaimed.