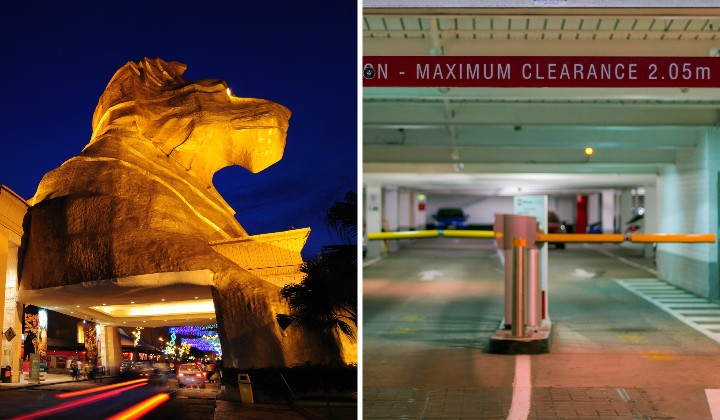 By next year, if youâ€™re going to shop at Sunway Pyramid, you wonâ€™t have to queue at the ticket machine anymore as the company will be implementing their Smart Parking System in Sunway City.

These locations will use the License Plate Recognition technology to make it easy for users to enter and exit Sunway Pyramid, Sunway Hotel or Menara Sunway.

Using the recognition technology, the gate will automatically raise itself once it has scanned and recognised your car plate.

Sunway expects that it would be available to users by the first quarter of next year.

How do you use the system?

To use the new system, you can register your car plate number via the Sunway Parking portal or app.

You can also pay directly from your favourite e-wallet app, credit, debit, and payment cards to pay for parking.

Which digital wallets can you use?

Sunway Smart Parking system supports a wide variety of e-wallets and they are :

If you donâ€™t have a digital wallet or their parking app, you can also use your payment cards :

Sunway said that they will be allowing for more payment options in the future as well.

What features are there?

The parking system would have a security option for drivers to â€œlockâ€ the vehicle in the app so the vehicle will not be able to leave the premises.

As for those who are under the Sunway Pals loyalty programme, the company has said there are plans to integrate the system in the future.

Also, because it is an integrated system, it is possible for you to enter Sunway Pyramid, and exit via the hotel or offices.

When do you pay for parking?

You can do so before leaving the mall as the system allows 20 minutes grace period upon payment.

The maximum parking fee would be RM15 per day for weekends while weekdays, the cap would be up to RM12.

If you don’t have the app or a payment card or internet connection, you can still make payments through auto-pay machines or at the help desk located at Level CP3 of the mall.

It’s an interesting take on how the company is solving the parking issue that we know can be packed at certain periods.

We sure hope that Sunway would implement it to their other malls across the country as well.

No Money In Your ‘Poket’? Going Cashless Can Help