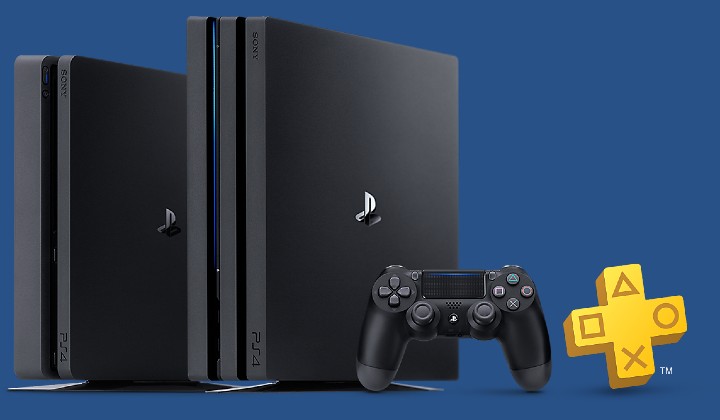 Even though the next generation of consoles is on the horizon with the announcement of the Playstation 5 and also Microsoft’s upcoming Xbox (dubbed as Project Scarlett) to be released next year, the current generation Playstation 4 is still going strong.

It is now the second best selling console of all time after surpassing the popular Nintendo Wii in worldwide sales.

The company’s current generation console has hit 102.8 million units as of September this year which has outsold the Wii which stands at 101.63 million units.

It has also beaten the original Playstation which shipped around 102.4 million units.

The Playstation 4 is now behind its older brother, the Playstation 2 which is still the best selling console at 155 million units sold throughout its lifetime.

But it seems that it won’t hit those numbers soon as the console has decreased in sales mainly due to the widely anticipated PS5 which is set to be released around the end of 2020.

The current generation Playstation saw a slew of exclusives which received critical acclaim such as Bloodborne, Horizon Zero Dawn, Marvel’s Spider-man and many others including the 2018 Game of The Year : God of War.

Meanwhile, its competitor and Nintendo’s current console, the portable Nintendo Switch sold around 36 million units worldwide after being 2 years and a half years in the market.

It a pretty astonishing feat despite some parts of the gaming community are saying that consoles are dying with the rise of smartphones and also PC gaming.

The Real Squid Games Are Also In Our Malaysian Childhood Games

Gigabash, A Game By A Malaysian Studio Gets Its Debut During E3 2021