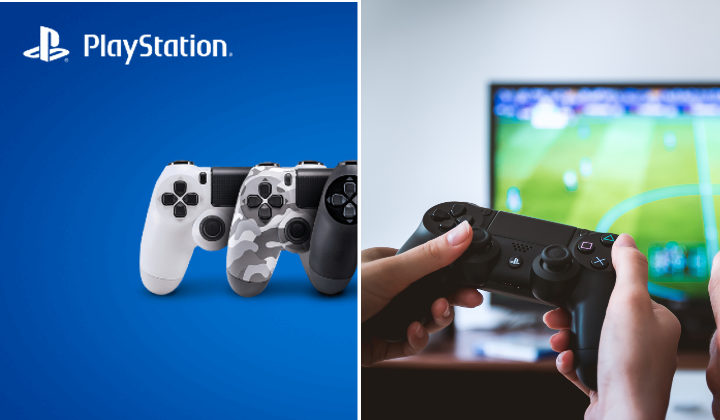 It’s official, Sony is releasing its next-gen console, the PlayStation 5, during next year’s holiday season!

There hasn’t been much information laid out about the console itself, but Jim Ryan, President & Chief Executive Officer of Sony Interactive Entertainment did share a thing or two about its controller.

He said the emphasis would be on immersion and underlined two key innovations.

One of our goals with the next generation is to deepen the feeling of immersion when you play games, and we had the opportunity with our new controller to reimagine how the sense of touch can add to that.

For the player, the sensation of crashing into a wall in a race car feels much different than making a tackle on the football field on their controllers.

They can even get a sense of a variety of textures such as when running through fields of grass or plodding through mud.

You can feel the resistance of the L2 and R2 triggers such as the tactile sensation of drawing a bow and arrow or accelerating an off-road vehicle through rocky terrain.

In combination with the haptics, this can produce a powerful experience that better simulates various actions.

Although the details are scarce for now, the fact that the next-generation PlayStation is right around the corner, is enough to be excited about!

Are you excited about the next generation PlayStation? Let us know on ourFacebook,Â TwitterÂ andÂ Instagram!