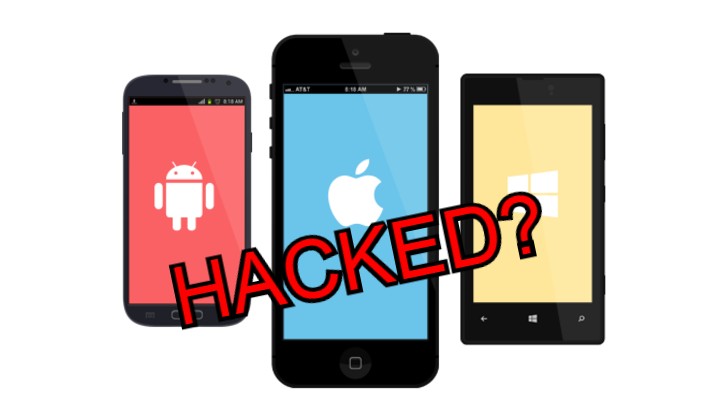 Last week the news broke that Apple iPhone users were under attack by hackers.

But it would seem that the threat might have been bigger than anticipated as reports are claiming that Google and Microsoftâ€™s operating systems were also being targeted.

Last week, security researchers from Google discovered that iPhone users have been vulnerable to attacks for over two years.

Google’s Project Zero exposed that a number of malicious websites have been used to secretly hack into most iPhone models using iOS 10 through to the latest version of iOS 12.

According to the research team, the attack was carried out using websites that would secretly install malicious software on to a userâ€™s iPhone to syphon off information including images, text messages, contact information, GPS locations and other valuable data.

Simply by visiting one of these â€˜trapâ€™ sites, attackers exploited flaws on iOS devices to install a monitoring implant or spyware that could also gather data from other apps on the device like WhatsApp, Instagram, Telegram and others!

These flaws in the operating system were not fixed until the latest security patch by Apple on the latest iOS 12.4.1 update. (If you got yourself an iPhone, keep it updated to make sure youâ€™re protected!)

Reports also claimed that the mass attack was part of the Chinese governmentâ€™s surveillance efforts.

Both Apple and Google have not provided comments on the matter but a spokesperson from Microsoft reportedly said they are currently investigating the claims and taking necessary actions to protect users.