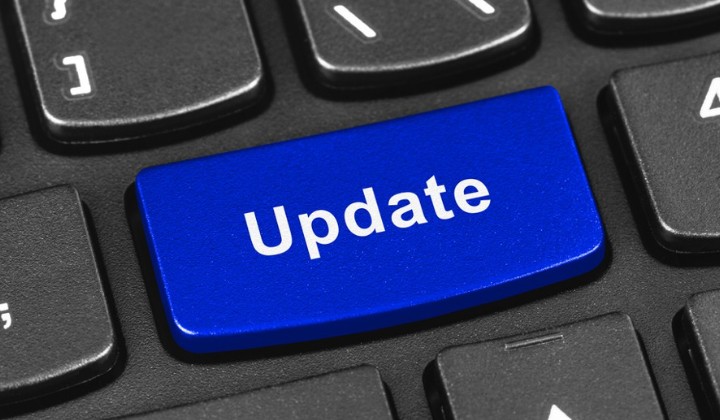 Hey you! Yes, you! You the Windows user who has most likely never allowed their computer to update!

Apparently stubborn Windows 10 users have been told by Microsoft to finally update their operating systems due to security vulnerabilities in their old software.

The new update addresses problems within Microsoftâ€™s flagship OS where the system is at risk of â€œwormableâ€ malware that can affect and spread to vulnerable computers without you even knowing about it.

Microsoft said that there were potentially millions of defenceless PCs that are in need of this quick patch and urged its users to apply the update PRONTO!

Microsoft also mentioned that other older Windows OS were also at risk.

According to the company, those who enabled the automatic update feature on their devices were already protected from the problem.

But for those who didn’t, and would like to remain protected from such security risks, hereâ€™s a quick guide on how you can get the latest updates:

Head on over to Settings

Click on Check for updates and start downloading. Obviously, you’ll need an internet connection to do this

Sit back and wait for the update to be downloaded and installed (a.k.a surf the internet on your phone for awhile).

You might need to restart your device after the update, or your device might only perform the installation when you shut down your PC.

So, be sure to have all your files saved before you do so!