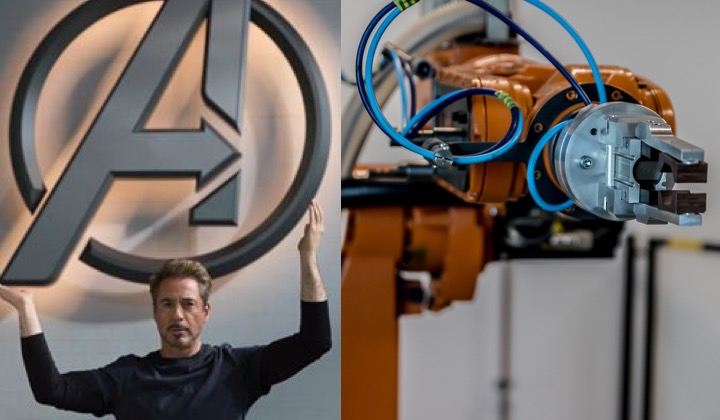 Perhaps the actor Robert Downey Jr is, like all of us, inspired by his portrayal of fictional Marvel character Iron Man as well.

Recently, Downey Jr. has claimed that robotics and nanotechnology could clean up the planet significantly, if not totally, in just 10 years. He announced the launch of a new organisation called The Footprint Coalition to do just that.

The Footprint Coalition is committed to use advanced technology for the good of the environment, expected to launch in April 2020. Currently, their website is only featuring a newsletter sign up sheet.

Downey Jr. also says that his own lifestyle inspired him to take action. “I’m a one-man carbon footprint nightmare colossus.” he admits.

He certainly would have quite a carbon footprint as a high profile jet-setting actor. The carbon footprint left by just a round-trip flight less than 10 hours long is around four metric tons of CO2: about the same as what 80 Tanzanian residents produce in a year.

For Downey Jr, flying around the globe is simply a part of his job. It’s no wonder that he, like many others, have a quiet sense of crisis regarding the Earth and the environment.

Most people may stop at the implicit understanding of how damaging a glamorous lifestyle is, but Robert Downey Jr. is stepping up to Do Something About It in true Tony Stark style.

We’re still not entirely clear about how this new advanced technology will be used, but we’re definitely keeping an eye out for any good news from the Footprint Coalition.

One thing’s for sure- Robert Downey Jr’s a superhero in real life too.