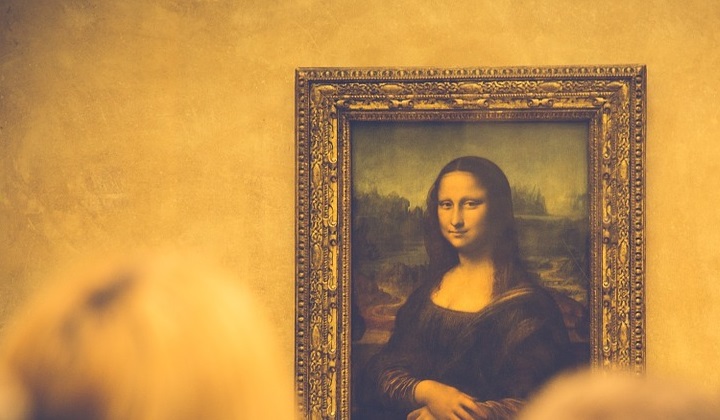 Scientists have brought the Mona Lisa to life! (well, not literally that is)

Researchers at Samsungâ€™s artificial intelligence arm in Moscow are working on techniques to create life-like, photo-realistic videos and animations of a personâ€™s face as reported by TechCrunch.

In a recently released research paper followed by a rather amazing video demonstration which shows the famous oil-painted portrait made by Italian Renaissance artist, Leonardo da Vinci, actually emoting.

According to the research team, the machine learning algorithm is able to generate and transform even a single still image into a moving animation, which – to a certain degree – accurately â€œguessesâ€ how a particular sample image would speak, make mundane human facial expressions, and even move.

Though the technology is far from perfect, the potential uses of such techniques are utterly limitless and this fact is raising concerns among the more paranoid members of our society.

Previous renditions of these so called deepfakes – fake AI-generated video or audio clip â€“ have resulted in some comedic gold.

I’ve gone down a black hole of the latest DeepFakes and this mashup of Steve Buscemi and Jennifer Lawrence is a sight to behold pic.twitter.com/sWnU8SmAcz

You yourself probably have seen how the use of similar technology can make life rather… confusing.

This new filter got you females hating on us pic.twitter.com/qgTc0DUlAz

But nonetheless, the miracles of the modern age can be mind-blowing for sure.