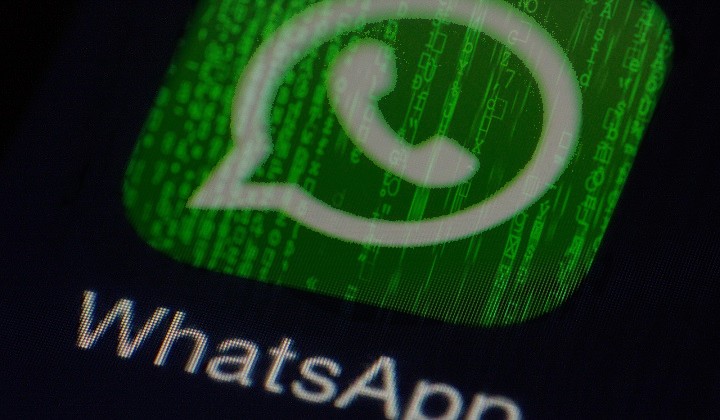 A vulnerability on WhatsApp could allow hackers to install spyware on a phone and control its operating system just by making a WhatsApp call, even if the target doesn’t pick up.

But on Monday WhatsApp told users to update their phones because they’ve fixed the vulnerability which had been used in an attempt to hack a human rights lawyer in London, among others.

“The attack has all the hallmarks of a private company reportedly that works with governments,” said a WhatsApp spokesperson in a statement.

While they did not name the private company, CNN reports that a source familiar with the investigation said that company is NSO Group, an Israeli cyber company.

The New York Times reports that NSO Group has been involved in lawsuits with the London-based lawyer who accused them of providing tools to hack phones of journalists and activists.

CNN also reports that NSO told them in a statement, that they would never ‘be involved in the operating or identifying of targets of it’s technology’.

Furthermore, NSO claimed their technology was solely operated by intelligence and law enforcement agencies for fighting crime and terror.

They added that their company was not involved in determining how those agencies used their technology.

Regardless, WhatsApp, which is owned by Facebook, is encouraging users to update to the latest version to which had patched the vulnerability.