The popular hot pot chain is once again open past midnight. 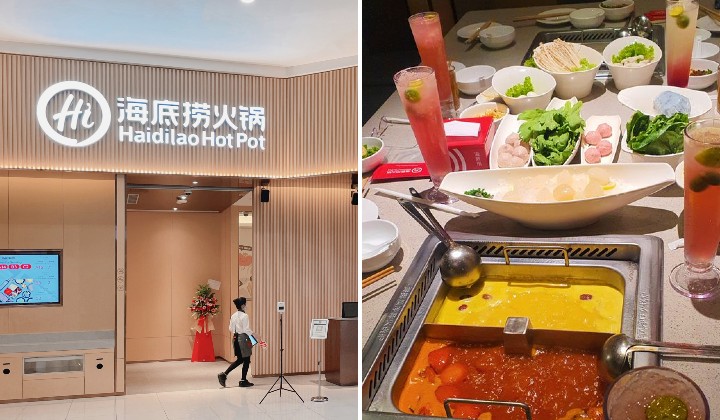 Popular hot pot chain Haidilao just announced that all their outlets will now open until late night to fulfill all your late-night cravings!

All 13 of their outlets across Malaysia will be open past midnight once again. Previously, their operating hours were shortened due to the MCO.

Currently, only the Aeon Station 18 outlet in Ipoh will remain open until 10pm only as it still a trial outlet.

So, will you be indulging in some late-night steamboat anytime soon?