The recent recognition is deemed a good marketing strategy for the city’s tourism. 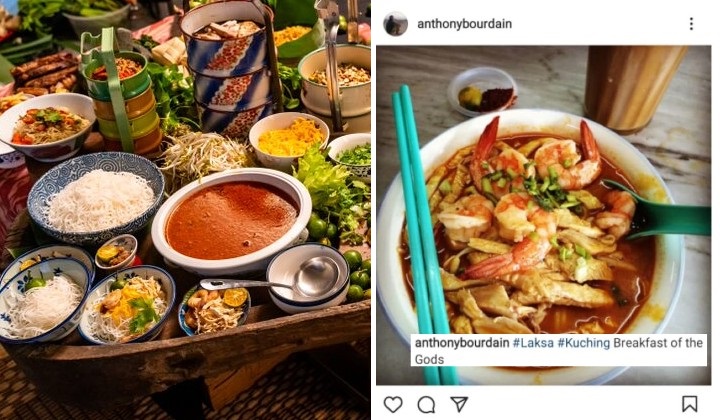 It is an important feat to be recognised by the United Nations Educational, Scientific and Cultural Organization (UNESCO).

Its role in cultural heritage for example is to endeavour international treaties to protect and safeguard the world’s cultural and natural heritage.

There are also currently four UNESCO World Heritage Sites in Malaysia and they include the Archaeological Heritage of the Lenggong Valley in Perak, Gunung Mulu National Park in Sarawak, Kinabalu Park in Sabah, and Melaka and George Town – Historic Cities of the Straights of Malacca.

Malaysia’s latest addition to UNESCO is in its Creative Cities Network (UCCN).

Of the 49 cities recently added to the UCCN, Kuching has now been included and in the field of gastronomy.

UCCN is a project to promote cooperation among cities that recognise creativity as a major factor in their urban development.

This will be a very good marketing point for us as far as tourism is concerned. If you want to have diverse food, Kuching, Sarawak is the best.

Hard Work With A Passion Pays Off

The application to join UCCN was filed by the Kuching South City Council (MBKS) in April this year.

There is even a website called kuchingcreativecity.com that documents their pitch to becoming part of the UCCN.

Included on the site is a 37-page proposal which was put together by a group of “like-minded people and organisations, bound together by a shared love of Kuching, of its food and its gastronomic culture.”

They also included their bid video.

MBKS believes that through collaboration with Sarawak’s Ministry of Tourism, Arts and Culture, they could promote Kuching to the world as a gastronomic destination.

The recognition could also bring growth to the creative economy that could benefit Sarawakians.

MBKS said the application was the first for Malaysia under the seven creative fields under UCCN. Apart from gastronomy, the six other categories include crafts and folk art, design, film, literature, media arts, and music.

There are now a total of 295 cities in the UCCN.