The biggest producer of coffee beans is Brazil, but they’re certainly not the only ones. 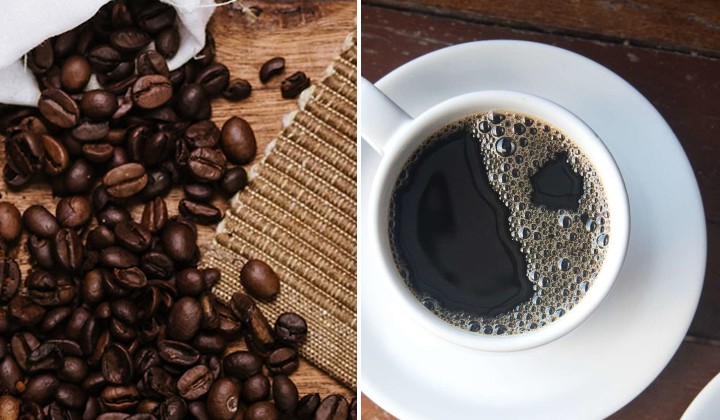 Coffee this coffee that, hey, we all need a cup of coffee when the times are intense and rough, right?

Have you ever stopped to think where that extracted marvel goodness came from?

Take a guess on which countries produce the most beans

I mean we all can name a few countries that pop in our heads when we mention coffee. Brazil, Indonesia, Columbia, Starbucks. Wait, that is not a country, but I will give it to them, that is some excellent brand positioning. However, where do these beans really come from?

Of course, there are other countries producing them such as Ethiopia, Guatemala, and Honduras to name a few.

Some countries produce Arabica and some produce Robusta, some even produce both. What about Liberica? What are those? Here is where our country plays a part.

Arabica beans are associated with a smoother, sweeter taste with a hint of chocolate, sugar, and fruits. They are said to be the superior variety compared to the latters because of their specific living condition. It also has lower acidity as well as lower caffeine content (0.8-1.4%).

Robusta, on the other hand, are believed to be harsher and bitter with a grainy or rubbery taste. Their plants are more sturdy and can endure unfavorable conditions, making them easier to cultivate than the Arabica variety, thus, cheaper to produce. Robusta has a high caffeine content (1.7-2.5%) which causes its added bitterness compared to Arabica.

Liberica, being the scarcest one to be produced in the world (around 1%), is actually produced the most, in Malaysia. Find out more about how our kopitiam got its strong flavour from these beans.

Now, which countries cultivate which cherries?

Yes, you have heard it right. Coffee beans come from coffee cherries! Those little cuties.

The beans that we see today are actually the seeds of the rounded red cherries. They are pale green and come in pairs inside of a ripe cherry. They will get their dark colours once they are processed and roasted to the right levels.

The three beans, Arabica, Robusta and Liberica came through a cherry such as this one, just with different living conditions and shapes. Top countries who are only producing the Arabica species are Columbia, Ethiopia, Honduras, and Peru.

There are no countries producing only the Robusta species but they do produce them in larger and vast quantities than the superior one. These countries are Vietnam, Indonesia, India, and Uganda.

Brazil however, produces both varieties along with some other countries but being the biggest producer of coffee beans in the world, they make around one-third of the world’s coffee. They produced around 69% of Arabica beans and 31% of the latter beans.

Liberica beans are commercially produced in countries such as Malaysia, Philliphines, and Indonesia. Liberica accounts for 95% of the coffee grown in Malaysia, can you believe that? Well, Malaysians and their Kopi O Kaw huh?

Want to know more on coffee culture in Malaysia?

READ MORE: From Kopitiams to Cafés, The Evolution of Malaysia’s Coffee Culture

Did You Know That Drinking Coffee Makes You Live A Longer Life?