The Filipino fast food chain will be expanding across West Malaysia in the coming years. 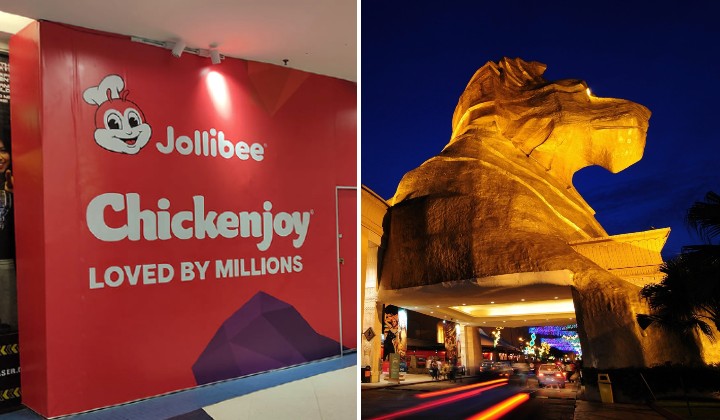 [Update: We finally have confirmation that Jollibee will be opening its doors sometime in January!]

Malaysians (especially those living in the Klang Valley) rejoice! Popular Filipino fast food chain Jolibee first announced that they will be expanding into West Malaysia back in July, but now we finally know where.

Their debut outlet is likely going to be in Sunway Pyramid, as announced by Facebook page Bandar Sunway Today. The outlet is located at LG2. 126.

Not much is known about the opening date or how long we’ll need to wait, but previous reports suggested that the expansion will begin in early 2022.

Jollibee is most well known for their unique spin on classic American-style fast food by adding Filipino delights such as Jolly Spaghetti, which is a sweet Filipino-style spaghetti, along with juicy classic fried ChickenJoy.

As of now, there is only one sole Jollibee outlet in the whole of the country, and that’s in Kota Kinabalu, Sabah.

The KK outlet received their Halal certification from Jakim back in 2019, so it’s likely that their other outlets will all be Halal-certified as well.