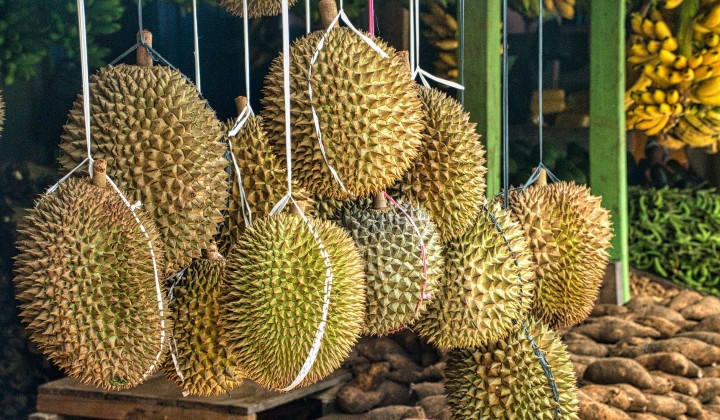 Malay Consumers Association of Malaysia (PPMM) president Lieutenant Colonel (Rtd) Che Hassan Che Johan has had enough of overpriced sub-par versions of the King of Fruits and is now urging the authorities to intervene and set a ceiling price for durian clones according to their grades.

Speaking to Bernama, he highlighted how expensive durians can be, and how disappointed customers would feel after spending what little money they had on a durian to feast with their families, only to find unripe, rotten, or tasteless pieces of durian, instead of the golden creamy flesh they were promised.

For instance, the Musang King durian, it has grade A, B and C.

Che Hassan explained that ceiling prices of durians should be set according to its grade and action should be taken against traders who sell higher than the set price instead.

He was commenting on the price of durians when he was asked to comment on a report about how some durian vendors were pricing durians based on the type of car the customer arrived in.

Che Hassan opined that the excuse that durian is a seasonal fruit and hence it’s price cannot be controlled is no longer reasonable.

He also advised customers to bring their own containers and asking the vendors to open the fruits on-site to ensure that they weren’t tricked into buying inedible ones.