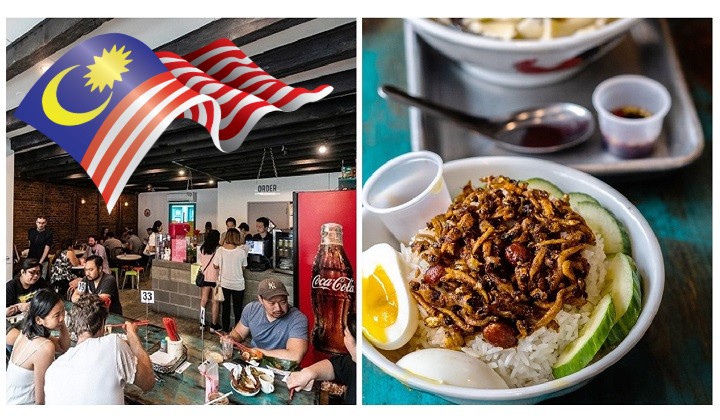 But it looks like the rest of the world is waking up to it as well.

A Malaysian Kopitiam restaurant in New York has been listed among the BEST new restaurants in America TWICE this year!

That’s right, the Malaysian restaurant simply called Kopitiam has been named among the best new restaurants in the United States for 2019 by two well known culinary publications, Eater and Bon Appetit.

The Malaysian coffee shop that has us craving nasi lemak day and night.

All of Pang’s meticulously rendered food stands on its own as some of the city’s best – which is why the restaurant has become a go-to for both local and visiting Eater editors.

I don’t know another kitchen in the city where the fragrances of coconut and pandan leaf infuse the rice as elegantly, or where the tiny dried fish, which Kopitiam fries with peanuts, form a caramelized crust that erases the distinction between sweet and savoury.

Kopitiam’s latest success was when Bon Appétit’s editor received a nasi lemak masterclass from Kyo on how to make Malaysia’s beloved nasi lemak!

TRP would like to thank Kyo for making Malaysia’s name as aromatic as our pandan-infused nasi lemak!