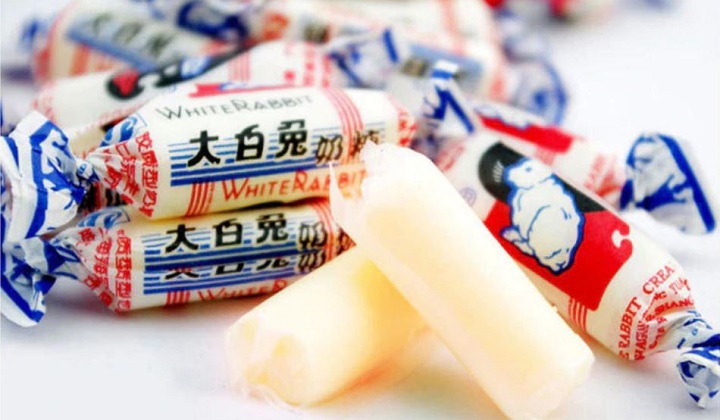 The iconic White Rabbit Cream candy,  which has been a staple sweet-treat for Malaysians of all ages is set to undergo halal-testing.

The Sarawak Islamic Religious Department (JAIS) announced today that the popular milk-based confection – which originates from China – will be placed under a series of testing to determine if the product contains any traces of non-halal substances as reported by Business Insider.

This follows a recent move made by the Brunei religious authorities which had officially declared the product to be non-halal after concluding that the chew-able candy had contained pig gelatin.

Sarawak Minister in charge of Islamic affairs, Abdul Rahman Junaid said that the product which is widely sold in stores across the country does not have a halal logo.

He added that a formal announcement will be made if the claims were substantiated to be true.

The nostalgic treat had recently made a comeback as a popular ice cream flavour across the world.