The proposed acquisition is part of G Neptune’s proposed regularisation plan which also include, amongst others, at least RM108.61 million of fund-raising through a proposed private placement. 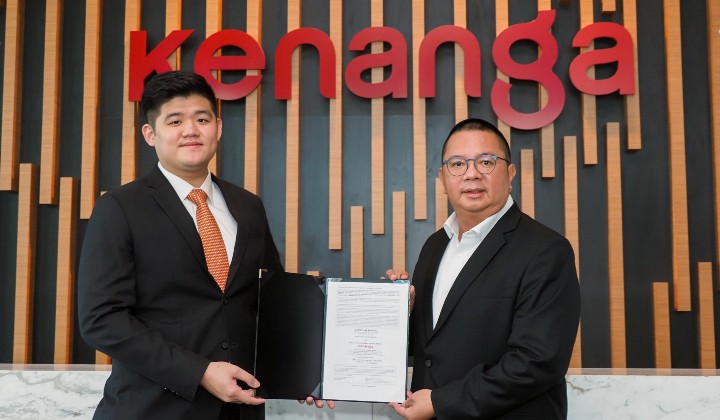 G Neptune is pleased to announce that it’s circular, which includes multiple proposals as part of its proposed regularisation plan, has been issued today.

Upon completion, the proposed regularisation plan is expected to address its Guidance Note 3 (GN3) status as well as to return it to a stronger financial standing and profitability that will benefit all stakeholders.

The proposed regularisation plan includes amongst others, the proposed acquisition of the entire equity interest in Southern Score Sdn Bhd from Super Advantage Property Sdn Bhd for a purchase consideration of RM252.0 million to be satisfied through the issuance of 1.68 billion shares.

Southern Score is a construction management services company with a recorded net profit of RM6.51 million, RM19.20 million and RM35.18 million in the financial year ended 31 December 2019, 2020 and 2021 respectively.

Super Advantage, being the vendor of Southern Score, has provided a cumulative net profit guarantee of RM80.0 million over the three-year period from 2022 to 2024.

Super Advantage is held by Tan Sri Datuk Seri Gan Yu Chai, the Managing Director of Southern Score, a veteran in the construction and property development industries with more than 30 years of experience as well as Gan Yee Hin, the Executive Director and Chief Executive Officer of Southern Score.

Through the proposed private placement, G Neptune aims to raise at least RM108.61 million to be used for amongst others, the purchase of building materials and repayment to contractors for future construction projects, as well as for TCS SS Precast Construction Sdn Bhd, a CIDB Grade 7 contractor in which Southern Score owns a 35% stake.

This will also help in regularising the Company’s financial condition as it currently does not have a core business to sustain its listing status. We expect Southern Score to benefit from the growth in the construction sector which is expected to be positive in 2022 following the reopening of Malaysia’s economy.

He said that they also intend to venture into the manufacture of Industrialised Building Systems products through TSPC as we see demand rising given that the construction sector is moving towards the adoption of IBS for better construction quality and productivity and less dependency on foreign labour as well as lower costs.

The proposed regularisation plan and the proposed change of name are subject to, amongst others, GNB shareholders’ approval at the forthcoming general meeting to be held on 13 September 2022.