Beginning 1 December IWK will be taking over operating and maintaining 191 sewage treatment plants in Johor Baru. 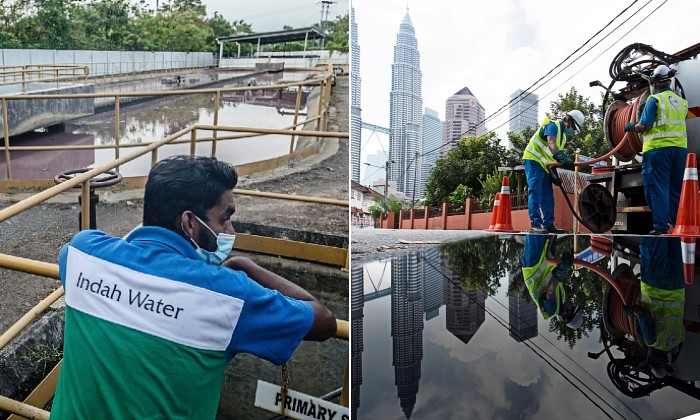 The job will be handed over to the Indah Water Konsortium Sendiri Berhad (IWK) – a company owned by the Minister of Finance Incorporated and an agency under the supervision of the Environment and Water Ministry (KASA).

Beginning 1 December 2021, IWK will be taking over the operation and maintenance of 191 sewage treatment plants (147 in MBJB and 44 in MBPG), that serve an estimated 1.46 million residents in those areas.

IWK will also be providing decontamination services for around 293,236 septic and traditional tanks there.

The collaboration will ensure the quality of the sewage systems comply with the ‘treated effluent discharge’ or wastewater standards set by the Environment Department (JAS).

Here, IWK’s technical expertise as a national sewage company comes in handy so that everything remains properly maintained and operational in order to minimize disruptions for the residents in the area as well as supporting environmental sustainability.

This initiative is said to reduce the pollution of water resources caused by improperly treated wastewater at 18 major rivers, including, Sungai Skudai, Sungai Kim-Kim and Sungai Masai in Johor.