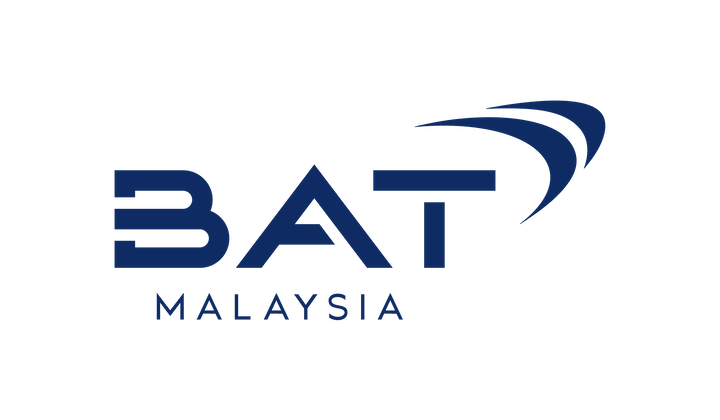 In a career spanning over two decades in senior Marketing and General Management roles in Europe, the Middle East, Indonesia, the South Pacific, and in his current role in Kuala Lumpur, Reed has left behind a strong legacy of leadership and transformative commercial results across the BAT Group, none more so than in his role leading BATM.

During his tenure at BATM, Reed has been instrumental in returning the company to growth after years of decline, overseeing share, volume, and profit growth as well as leading a fundamental talent and leadership reboot and significant fight against the tobacco black market.

Tan Sri Dato’ Seri (Dr) Aseh bin Haji Che Mat, Chairman of BATM’s Board of Directors, said, “On behalf of the Board, we thank Jonathan for his visionary leadership and accomplishments during his tenure as Managing Director. We have seen a remarkable business turnaround under his leadership and wish Jonathan the very best in his next appointment.”

He also added, “The Board would also like to welcome Nedal Salem to BAT Malaysia. With his solid experience, we are confident that he will be able to take us to greater heights, banking on the strengthened position we are currently in, for A Better Tomorrow TM .”

BATM’s incoming Managing Director, Nedal Salem, joined BAT in 1998 as Country Manager in Jordan and Area Group Brand Manager for the Middle East. He later held the positions of Area Head of Strategy in BAT Middle East from 2006-2008, Global Senior Brand Manager in BAT UK from 2008-2011, Director Brand Marketing in BAT South Korea from 2011-2015 and Head of Brand Marketing in BAT Indonesia.

During Salem’s tenure, CTC achieved significant milestones in its corporate governance framework, talent strategy and ESG agenda with a specific focus on becoming the first seed-to-smoke end market to achieve carbon neutrality within the Group.