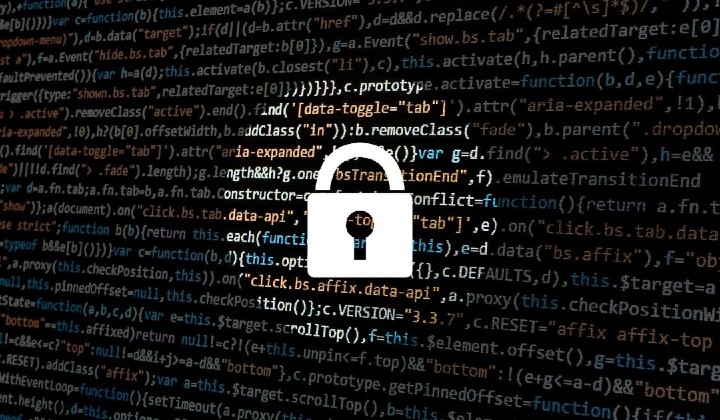 It has come to our attention that a report already in the public domain, specifically a University of Toronto website by the name of Citizen Lab alleges that the Malaysian government is among the customers of the notorious Israeli spyware firm by the name of NSO Group.

NSO Group is currently under legal action in the US courts by Whatsapp, Google, Microsoft, Cisco and others for providing hacking tools to intercept targeted mobile phone and other communications.

The spyware provided by NSO through its subsidiary firm called Circles looks for and takes advantage of weaknesses in the global mobile phone system to spy on calls, texts, and the location of phones around the globe.

The Citizen Lab report further alleges that the Malaysian government is among at least 25 countries where the Circles spyware is being deployed.

BDS Malaysia expresses its serious concern over this matter.

First, procuring the product from an Israeli company goes against longstanding official policy of no trading and no relations with any Israeli entity.

Second, the process of acquiring, installing and utilising the Israeli spy system is liable to make the country’s own internal security system vulnerable to penetration by Israeli intelligence.

Third, the system can be abused to snoop on targets which do not present any security threat but are put under surveillance anyway for political reasons.

We call on the Malaysian government to urgently and openly respond to the Citizen Lab report and address the concerns stated above.