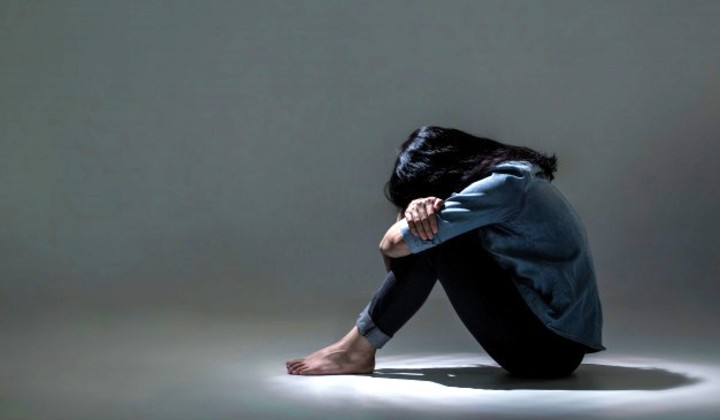 The #MeToo movement, including locally in Malaysia, shines a much needed spotlight on sexual harassment and sexual violence, and creates an environment where survivors feel they can come forward with their stories.

Within this context, there continues to be confusion by many — including perpetrators of harassment and violence, and even the public — on the issue of consent. This confusion can lead to society failing survivors who share their experiences.

As stated by UN Women, when it comes to consent, there are no blurred lines. There are clear lines, and each of us has a responsibility to educate ourselves on where they are and not cross them.

The five characteristics of consent

There are five recognised characteristics of consent: given freely, informed, enthusiastic, specific, and reversible. In any given situation, each of these five elements must be present.

Given freely refers to whether the consent was given without any kind of pressure or threat, with full consciousness, and without the influence of a mind-altering substance. If someone is drunk or unconscious, they cannot freely give consent.

Providing informed consent means that both parties have all the relevant information and are operating at the same level of understanding. For example, if one party lies about using contraception or having a sexually transmitted disease, and the other party only consents based on this lie, this does not constitute informed consent.

Consent should be enthusiastic, meaning it takes the form of an active ‘yes,’ rather than silence or uncertainty. This element is particularly important when evaluating evidence in cases of rape and sexual assault, since too often the standard considered is whether there are signs of physical protest or struggle. Given that there are many reasons a person may not physically or even verbally protest — including shock and fear — the focus must be on proof of enthusiastic and affirmative consent, rather than proof of resistance.

Specific consent takes into account that an individual may be comfortable with, and consent to, one act, but not necessarily another. Note that consent is time-specific too, meaning consent obtained for a past encounter cannot be assumed to apply to every subsequent encounter, even for the same act. Check for consent, every time.

Finally, one of the most critical and often ignored elements of consent is that it is reversible. An individual is entitled to revoke consent at any time, even after the act initially consented to has begun. Do not take consent for granted, even in long-term relationships.

Thinking about these five elements in any given situation helps eliminate any confusion over whether consent was in fact given.

Too often, when survivors share their experiences and speak out against perpetrators, they are met with disbelief, contempt, or face attacks on their character. While every individual is entitled to due process, and all claims of sexual harassment and violence should be thoroughly investigated, it is also critical that we as a society recognise the role that we have to play in believing survivors and offering them support, instead of victim-blaming or subjecting them to further attack.

One of the ways in which we can better support survivors is to ensure that we, individually and on a societally, understand fully the concept of consent, and evaluate allegations of sexual harassment and violence through this lens. The evaluation process must equally apply to alleged perpetrators, and cannot be swayed by factors like power, privilege, or personal networks.

There is a tendency to blame survivors when we do not understand consent. Some people who have not learned the characteristics of consent will also wrongly believe there are gray areas in consent. For example, in a case of sexual assault at a party where the survivor was intoxicated, the immediate societal response is often to question why the survivor was even drinking. This response shifts the responsibility away from the perpetrator, and fails to acknowledge one of the five key aspects of consent, which is that it be given freely.

Being clear on the elements of consent and adhering strictly to its boundaries helps everyone. It eliminates doubt as to whether consent was indeed present and it better equips us as a society — including within the legal system — to more sensitively evaluate complaints of sexual misconduct to ascertain whether or not the act in question was consensual and what the appropriate outcome is.

Individuals, and key players, such as governmental and organisational bodies, play important roles in the process of accountability. Without acknowledging and accepting responsibility for the roles we assume in these cases, we too become complicit in the wrongdoing that took place. There should be greater cooperation to hold such perpetrators accountable, even more so when they otherwise remain in their positions of power, and face no consequences for their actions. This also helps us move towards being a society that not only supports and recognises the rights of survivors, and demonstrates universal zero tolerance for sexual harassment and violence.

Listening with the intent of empowering survivors to speak up is only the starting point to providing justice within a system that is stacked against survivors. The responsibility then is entrusted upon organisations, individuals, and concerned members of society to uphold values and ensure that their interactions and systemic processes reflect this. Such measures are vital, to support survivors, stop abuse, and hold perpetrators accountable for their actions at all levels of society.