Covid-19 has taken a toll on lives one way or another. Economically the impact in Malaysia can be best presented by the F&B industry. 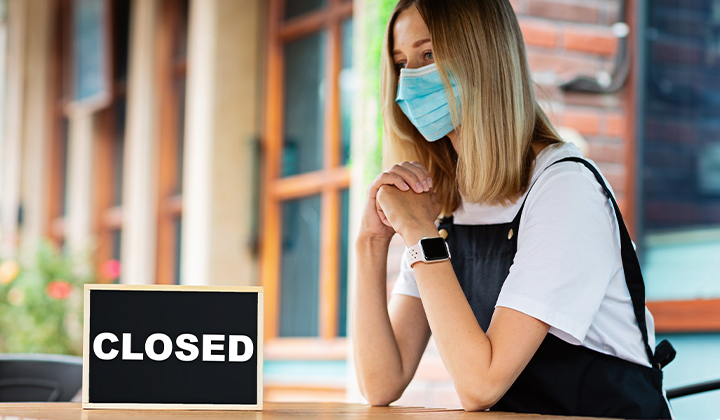 A few days ago I drove past an old pub that I used to frequent. They had chairs stacked on tables and the lights were still off.

I figured pubs were already allowed to open, and curious as I am, I went home to find out if a cold pint was in the books for me.

Now we all know there’s confusion with the SOP’s, but I’m not here to debate that – instead, going down the rabbit hole with my research led me to a Facebook page for the Persatuan Pemilik Restorant dan Bistro (PPRB) and a phone number I could call.

Here’s what I found out from the other end of the line;

Restrictions for just January and February 2021 have put over 40,000 jobs at risk, caused an estimated 208 million Ringgit in loss of revenue for outlets, and – I bet you didn’t think about this – and even resulted in the country losing an estimated 155 million Ringgit from taxation.

Now, I can deep dive into the statistics and continue on with projected numbers, but you’re not here to read a chart so here’s what it is; the association has asked the government if they’re willing to consider allowing a tiered opening system based on Green Areas, MCO, CMCO and RMCO compliance.

They’re not even asking to be allowed to be fully operational but to at least allow a maximum of 50% capacity within the premises. The SOP and temperature checks are of course a given.

I’m going to put it out there to start this off: I’m a frequent social drinker and I daresay I thrive on the social interactions that Happy Hours provide my mental health.

It’s been tough times though, as I too am afraid of Covid-19. If you’re about my age, then like me, you’re probably also afraid not of catching the virus, but more of spreading it to people that maybe at risk or the stigma of being that a**hole that gets other people sick.

Suffice to say, I have not gone out for Happy Hour in quite some time.

Now I’m not exactly making a case for pubs and bars to be open. But more than that I’m looking beyond that and the cascading repercussions this may have on different industries.

When bistro’s, bars and pubs that also serve food start mass closures, wouldn’t the food industry suffer along with it? What about other indirect industries like cold cargo logistics?

What happens to the thousands of Malaysians and Malaysian businesses who built their careers in F&B?

What happens to the alternative of going to a coffee shop?

Do you think the F&B industry is important to our economy?

Those are just a few of the things that we should probably think about, but do share your thoughts with us on social media at the links below!