The Ipoh-born actress was nominated for her role in Everything Everywhere All At Once. 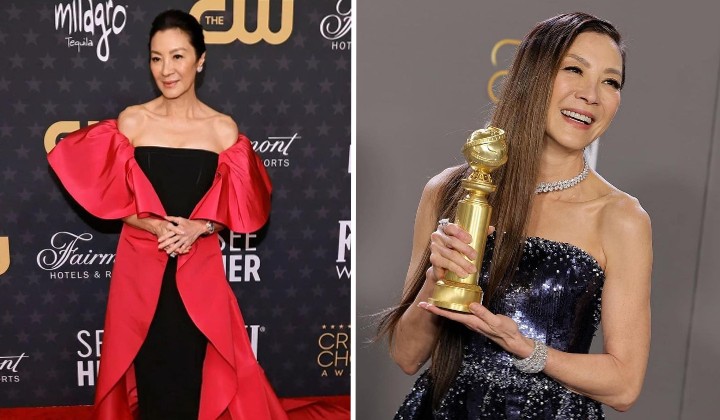 Michelle Yeoh, 60, became the first Asian actress to be nominated in the Best Actress category for the Academy Awards, better known as the Oscars.

The Ipoh-born actress was nominated for her role as Evelyn Wang in A24’s sci-fi action Everything Everywhere All At Once, also making her the first from Malaysia to be nominated in this category.

As reported by The Hollywood Reporter, Yeoh told them that “it’s taken a long time” but she believes this is more than just an achievement for herself.

At the present moment, constantly, all the time, having Asians walking up to me saying, ‘You can do it, you’re doing it for us.’

Yeoh landed Everything Everywhere All At Once at the age of 59, which was her first lead role in a Hollywood film.

For the 94 editions of the Oscars since 1929 under the Academy of Motion Picture Arts and Sciences (AMPAS), there has never been a woman who identifies as Asian nominated in the Best Actress category.

The 95th edition is history in the making indeed, and Yeoh has a hand in it.

Previously, Yeoh won the Golden Globe for Best Actress (Comedy or Musical) at the 80th Golden Globe Awards on 11 January.

READ MORE: Michelle Yeoh Becomes First Asian Actress To Win At National Board Of Review Awards In US

The 95th Academy Awards Ceremony will be held on March 12 in Los Angeles and till then, let’s all hope for the best.