Both drivers will be called to testify to assist in the investigation. 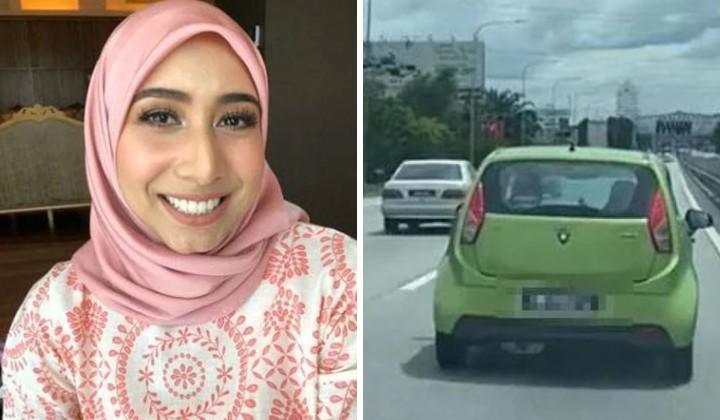 The police will record the statements of Prime Minister Datuk Seri Anwar Ibrahim’s daughter, Nurul Ilham Anwar, and the driver of a green Proton Iriz, who is said to have bullied her on the road.

Serdang District Police Chief, Assistant Commissioner A Anbalagan, said the two would be called to testify to assist the police investigation into the incident.

He said in a statement that the police had been looking into the video recording uploaded by Nurul Ilham.

Police found that the incident happened at Kilometer 307 of the North-South Highway when the car she was driving was in the highway’s right lane.

The Proton Iriz car was seen to be driven quite slowly and it is said that the driver pressed the brakes several times which made Nurul Ilham feel dangerous due to the way the owner of the car was driving.

Assistant Commissioner A Anbalagan commenting on the road bully incident.

Commenting further, Anbalagan said the initial investigation also found no accidents or injuries suffered by either side.

Police are investigating the case according to Section 6(2) Road Traffic Rules (LN) 166/1959 for overtaking and preventing from overtaking.

Anyone with information related to the incident is asked to come forward to the Traffic Police Station of the Serdang District Police Headquarters (IPD) to assist in the investigation.

In addition, the public is also advised always to comply with the rules and laws of the road when driving a vehicle.

Earlier, Nurul Ilham, through a sharing on Twitter, claimed to be a victim of road bullying while driving with her two-year-old son.

According to her, the incident started when she approached a toll plaza.

The Proton Iriz driver honked at her when she had signalled to the left to enter the Touch n Go lane.

Nurul Ilham also uploaded a video recording of the incident on Twitter.

Based on the 14-second video, the driver of the Proton Iriz appeared to hit the brakes several times in the fast lane.

Meanwhile, netizens reacted to her post, with some saying that the Proton Iriz driver was unlucky to have bullied the prime minister’s daughter.

Some said it would have been risky for Nurul Ilham if she had recorded the incident using her handphone.

They also suggested that she might have followed the car too closely.

Nurul Ilham is one of Anwar’s six children.