Ang pows are traditionally given within the first 15 days of CNY. 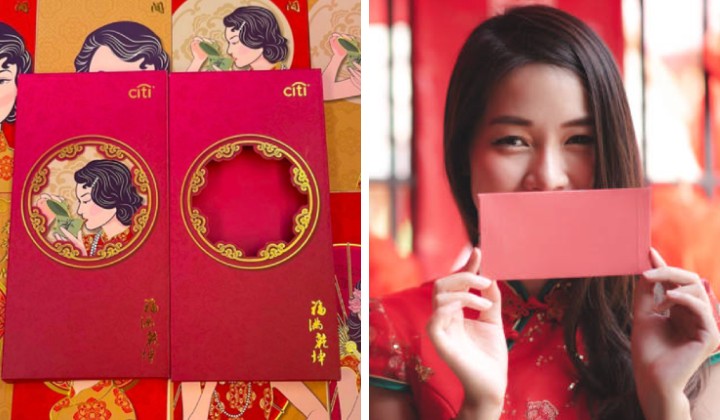 Married couples traditionally give out ang pows to their parents, single adults and children during the Chinese New Year celebrations.

The ang pows, also known as lai see in Cantonese, are given out as tokens of good fortune and blessing.

Equally important, the giving of ang pows should be within the couple’s means and not become a source of financial burden.

Such considerations have given rise to the idea that ang pows need not be given to single adults.

Yes, giving money to someone already considered an adult can sometimes feel unfair.

In a Facebook post, Leong indicated he would stop giving ang pows to all his friends who are single and rich.

Married adults are not required to give them to older, unmarried relatives.

Ang pow should be given to unmarried, younger siblings or cousins, and on rare occasions, to older unmarried nephews.

For newlyweds, they can be exempted from giving ang pow in their first year of marriage.

However, the tradition differs depending on the Chinese subgroup, such as Hakka, Hokkien and Cantonese.

In some instances, the newlyweds are expected to give double the amount in their ang pow during the first year.

As for your spouse, it isn’t compulsory to gift them Chinese New Year red packets.

Still, you can always do it out of love and appreciation for one another.

The only time everyone is expected to give ang pows – regardless of marital status – is during wedding dinners.

The rule is a must, so much so that people invited to a wedding are said to receive a red bomb due to financial damage to the wallet.