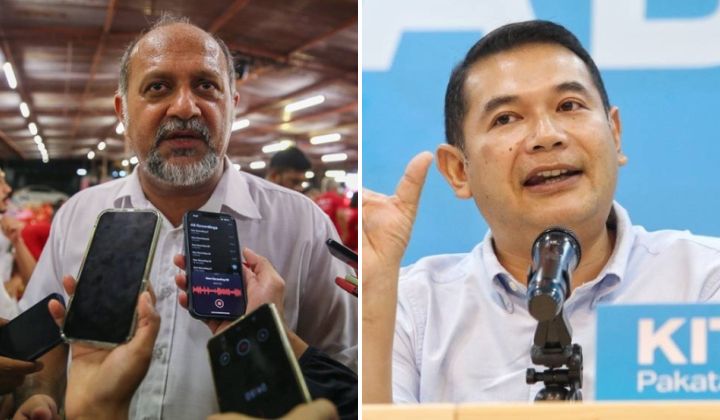 Malaysians had many questions regarding the new Cabinet line-up, such as DAP being accorded fewer seats, although the party has the largest number of MPs (40) among the other coalitions.

The rakyat also questioned the absence of former minister Gobind Singh Deo in the Cabinet line-up.

Previously, he served as the communications and multimedia minister in the PH government formed in 2018 after the 14th general election (GE14).

Gobind explained he had declined to be part of the Cabinet again to focus on his current role as Damansara MP.

He said Anwar did ask him to join the Cabinet but ultimately rejected the invitation after thinking it through.

I wish to thank him for asking me to be part of his Cabinet. I again express my full confidence in his leadership and believe that he will be able to successfully take Malaysia to greater heights.

It wasn’t a pretty negotiation

PKR deputy president Rafizi Ramli, who was one of PH’s negotiators in forming the unity government, said the negotiations weren’t pretty and “it was noisy outside.”

Rafizi said he’ll make a video on it to voice his personal opinions on the unity government soon.

He was appointed as the Minister of Economic Affairs and is one of the eight MPs from PH included in the Cabinet.