The BKK will also involve civil servants working in Selangor whose salaries are paid by the Federation. 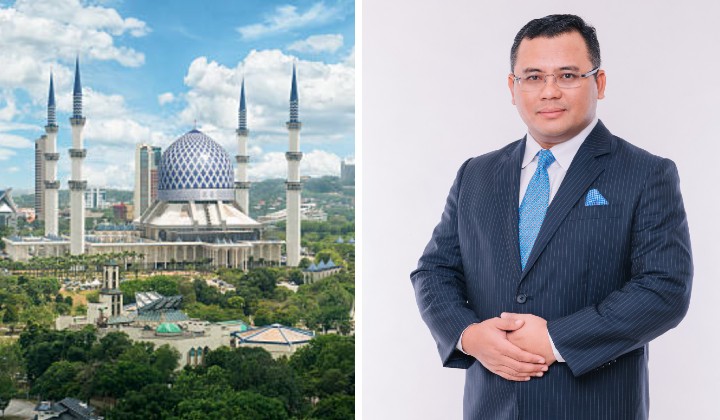 The Selangor government announced the Special Financial Assistance (BKK) of 2.5 months for the year 2022 for members who have served under the administration of the state government.

The Menteri Besar of Selangor, Datuk Seri Amirudin Shari, said the first-time BKK grant of a minimum of RM1,000 was implemented through a special Rahmah Ramadan 2022 incentive in conjunction with the last Hari Raya Aidilfitri.

The second BKK would see a one-month minimum wage incentive of RM1,000 with an estimated financial implication of RM37 million that will be paid on 29 December.

He said this while recently speaking at the 2023 Budget Presentation at the Selangor State Legislative Assembly (DUN) Session.

According to Amirudin, the third BKK, an incentive of half a month’s minimum wage of RM1,000, will be paid in February next year.

The grant from BKK is to ease the burden on civil servants to cover the school preparations for the 2023/2024 session, which will start mid-March next year.

The granting of BKK is carried out based on the terms and conditions of qualified members.

The Human Resource Development will issue the guidelines for granting BKK
Division (BPSM).

The BKK announcement was well received by netizens, who thanked the state government for easing their financial burden.