Ahmad Maslan allegedly said that DAP is neither racist nor anti-Islam. 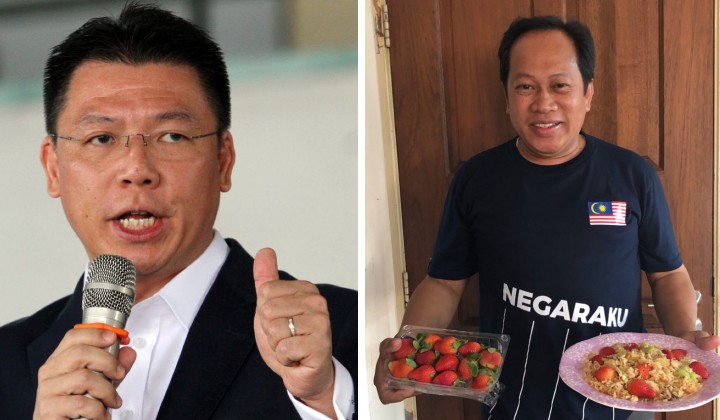 Umno secretary-general Datuk Seri Ahmad Maslan said his official comments are only those posted on his social media page.

In a recent posting on Twitter, the Pontian MP reminded netizens that he would not make any other statements elsewhere.

His disclaimer came in the wake of a posting in which he allegedly said that Malays no longer need to fear DAP.

Ahmad was quoted as saying that DAP is no longer anti-Malay nor against Islam, and the negative perception was created by Perikatan Nasional (PN) and PAS.

He was said to have made the statement on 24 November.

The posting had been shared by many including DAP vice chairman and Teluk Intan MP Nga Kor Ming.

However, the posting could not be found on any of Ahmad’s social media pages, which suggests the comment did not come from him.

From Enemies To Partners

For more than 60 years, Umno and DAP have been at loggerheads.

Hence, the purported comment by Ahmad had come as a shock to many.

This is despite the fact that both parties are now together in Prime Minister Datuk Seri Anwar Ibrahim’s unity government.