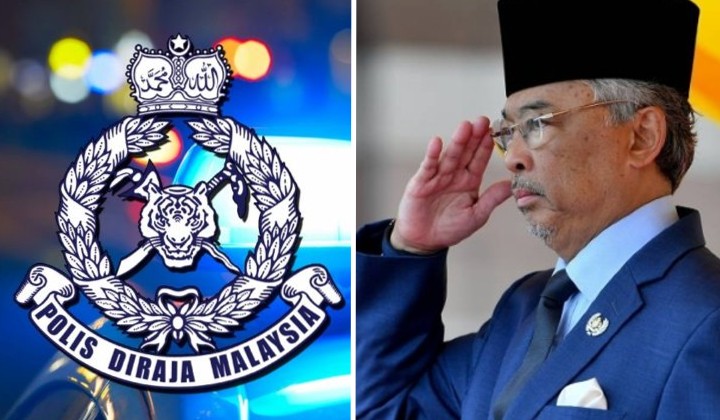 As reported by Harian Metro, a man in his thirties was arrested by police last night (22 November) around 10.30 pm in Kajang.

He posted a picture of the king in a news article and vented his frustrations over the current political situation that Malaysia is in right now.

Earlier on 20 November, the Agong told the public to stay calm and open their hearts to respect the results of the general election. The man was frustrated with the king’s statement and made an IGS that urged the public to disregard the King’s decision in choosing the next prime minister of Malaysia.

The threat triggered the authorities to take action against the account owner last night and arrested him.

The Selangor Police in a statement said the suspect has been remanded for 3 days until 25 November and the case is being investigated under section 4(1) Sedition Act 1948 and Section 233 of the Communications and Multimedia Act 1998.

Malaysia is now in a state of political uncertainty after the 15th general election ended with no party having enough seats to form a government on its own.

The king summoned both leaders from the two major coalitions for an audience yesterday but until now, there’s no news on the next 10th Prime Minister of Malaysia.

The Agong also summoned 30 BN MPs to the palace today and finally decides to hold a special meeting with fellow Rulers at 10.30 am tomorrow (24 November) to seek their opinions on the formation of a federal government’s deadlock.

The Conference of Rulers is also set to be held on Monday (28 November).