The Agong had met separately with leaders of BN and GPS earlier today to try and solve the issue of a hung parliament and the appointment of a new Prime Minister. 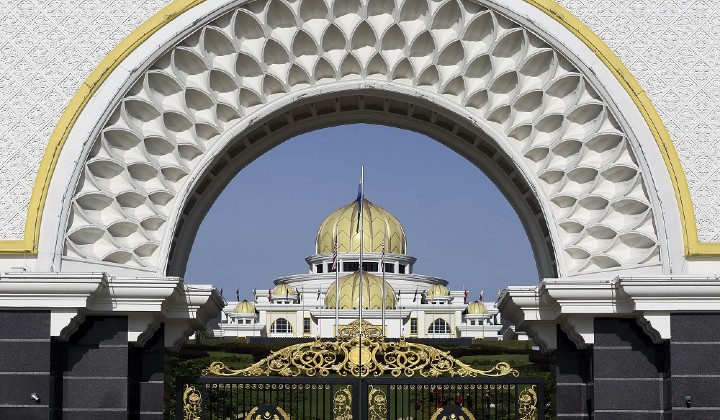 In a statement, Ahmad Fadil said tomorrow’s meeting was for the Agong to consult with the other Kings in the appointment of a Prime Minister following the 15th General Election.

After consulting with political party and coalition leaders, the Agong has so far found that none of the Prime Minister candidates currently hold a majority of support in Parliament.

However, the most likely candidates at this time appear to be PH chairman Datuk Seri Anwar Ibrahim and PN chairman Tan Sri Muhyiddin Yassin.

Yesterday, Muhyiddin said the Agong had mooted a unity government between PH and PN, as the former holds 82 seats and the latter 73, for a combined 155 seats which is well over the 112 needed to form the government.

However, Muhyiddin, who was joined by PAS president Tan Sri Abdul Hadi Awang at the palace and later at a press conference outside his home, had declined.