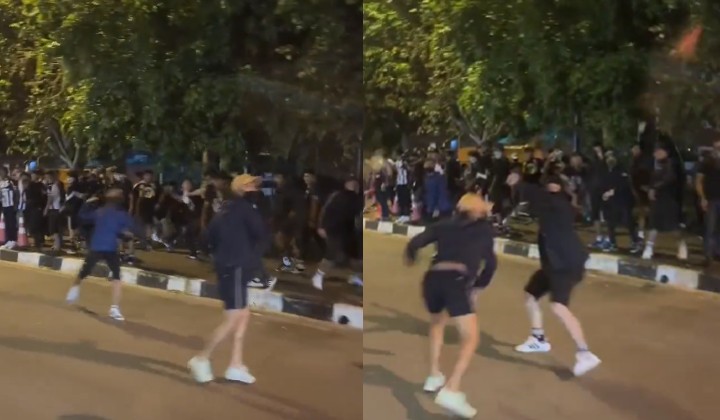 According to numerous people on social media, a few Terengganu fans threw stones and traffic cones at the bus as it was leaving the stadium to return to the Klang Valley.

Facebook user Roni Andika Zainintawa claimed that some of the stones nearly hit the players.

Some of the players’ children were also there and were traumatised by what happened.

Netizens who chimed in viewed what happened as a disgrace and unprofessional as people could have been injured and this reflected poorly on the Terengganu team.

The Malaysia Cup final between Selangor and Johor Darul Ta’zim (JDT) will take place on Saturday.

According to New Straits Times, the Red Giants won 3-2 on aggregate, securing their spot in the final despite losing to Terengganu 1-0 in the semi-final return leg yesterday at the Sultan Mizan Zainal Abidin Stadium in Kuala Terengganu.

Kipre Tchetche scored the goal for Terengganu in the 35th minute.