After Barisan Nasional’s terrible defeat in GE15, many people, including his own party members, have asked him to resign as the party’s president. 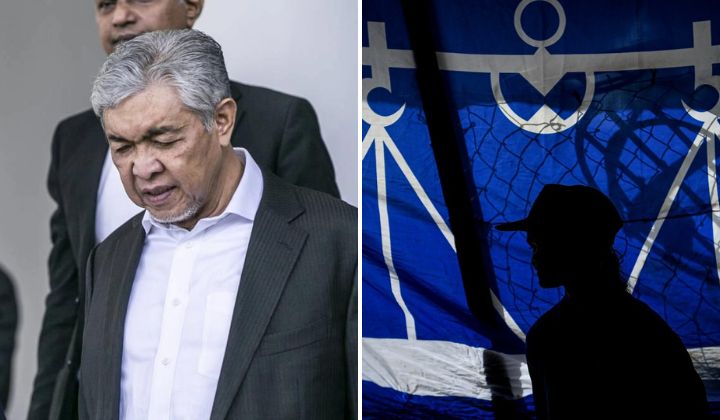 Umno president Zahid Hamidi is facing several calls from others, including his party members, to resign.

READ MORE: Will Zahid Heed Calls From Within Umno For Him To Resign?

Onn Hafiz, also the Johor BN Elections Operations director, said the defeat was a bitter pill to swallow but the results showed that the party needed to listen to the voice of the people, especially the Malay voters, Astro Awani reported.

The sentiment was supported by former Kota Tinggi MP Halimah Mohamed Sadique, who was dropped by Zahid from running in GE15.

Do not taint the sanctity of the Umno again with shallow, unfounded and unprincipled thoughts just for personal gain.

Umno’s info chief Shahril Hamdan resigned after losing the Alor Gajah parliamentary seat and called for Zahid to step down to set an example and take accountability for the party’s loss.

He also expressed disappointment and shock when Zahid postponed the BN Supreme Council meeting that was scheduled for tonight.

Chong said Zahid should make way for someone else to lead and take over the party’s direction.