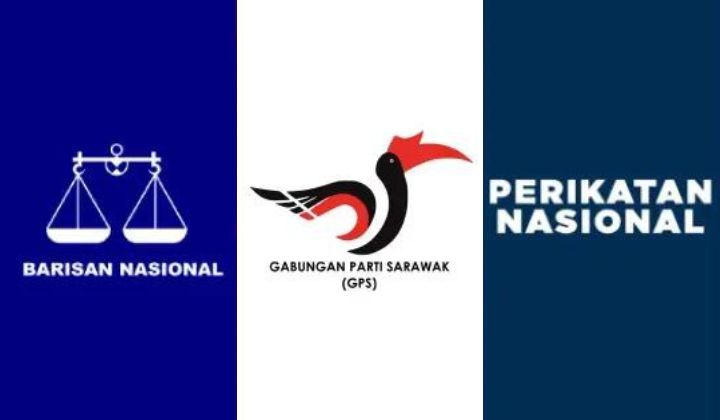 This was announced by GPS chairman Abang Johari Openg in a statement this evening.

This collaboration, Abang Johari said would be based on upholding the Federal Constitution, the Sarawak Constitution and the laws within the Malaysia Agreement 1963 (MA63) and the IGC Report.

It would also be based on upholding the freedom of religion and the various traditional and cultural practices in Sarawak as provided for in the MA63 and the IGC Report, autonomy in the development and planning of education and health as well as any other matters that is in Sarawak’s interest.

“Our main focus and responsibility right now must be for the stability of the country and the wellbeing of the rakyat,” Abang Johari said.

Meanwhile, PN chairman Tan Sri Muhyiddin Yassin in a statement said he was confident that PN would obtain enough support from Dewan Rakyat members for him to be appointed by the Yang di-Pertuan Agong as the 10th prime minister, as provided for in the Federal Constitution.

He said he had informed the PN Supreme Council of his meeting with Abang Johari on the matter of forming a federal government.

“He (Abang Johari) informed on the readiness of GPS MPs to give their support and trust for me to be elected as the 10th prime minister.

“I also had a meeting with Datuk Seri Hajiji Nor who is the chairman of GRS who also stated that GRS MPs were ready to give their support and trust for me to be elected as the 10th prime minister.

“Several other Dewan Rakyat members had also given the same commitment,” he said.