The former health minister expressed his disappointment but doesn’t think it’s the end of the road for him. 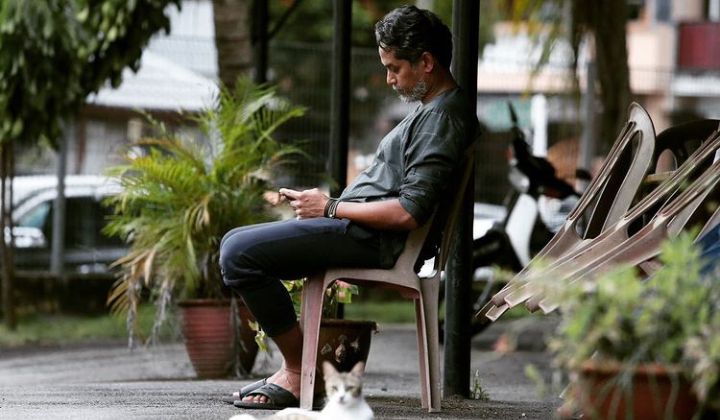 Khairy Jamaluddin lost in the seven-cornered fight for the Sungai Buloh parliamentary seat in the 15th general election (GE15) yesterday.

He expressed his disappointment on his Instagram account, mentioning that he tried his best but he wasn’t good enough at the end of the day.

Despite losing, he believes it’s not the end of the road for him.

Moving forward, he intends to reflect on what happened and plan what he wants to do next.

Khairy said he never really had time for a good rest ever since he was tasked to handle the Covid-19 situation in the nation, citing that it was a great privilege to serve the nation in critical times.

He added that he hoped the people who are elected to lead Malaysia will do so with wisdom and compassion.

For now, he will be unwinding and pondering while watching the upcoming World Cup on television.