The State Election Commission director said a new polling date will be announced for the seat. 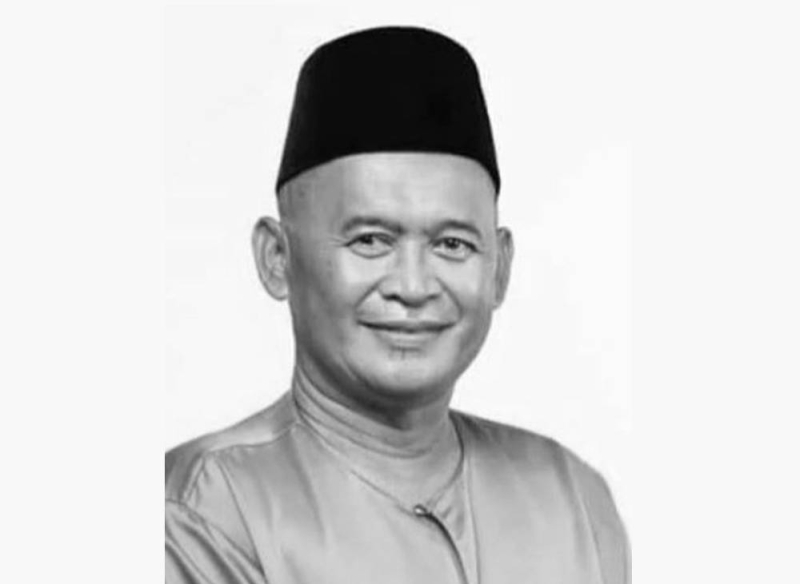 Md Yunus Ramli, who is Perikatan Nasional’s candidate for the Tioman state seat in today’s General Election, passed away this morning at the age of 61.

Malay Mail reports that he passed at 3.30am due to heart complications at Rompin Hospital, Pahang.

Md Yunus, from PAS, had previously contested the same seat in GE14 and served as Sungai Puteri PAS branch chief.

According to the New Straits Times, Pahang State Election Commission (EC) director Datuk Zamree Hamli said a new polling date will be announced for the seat.

This is the second candidate to die during this election, the first being PH’s candidate in Padang Serai M. Karupaiya, who passed away on November 16 from heart complications while being treated at Kulim Hospital.