Disney officials have dismissed the claim that Melaka will be building ASEAN’s first Disneyland. 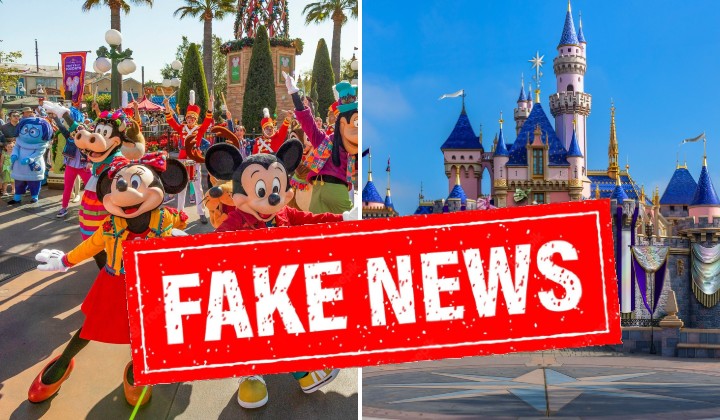 When news first broke yesterday that Melaka was going to build ASEAN’s first ‘Disneyland’, fans were hyped. But of course, there were some things that were not adding up…

Disney officials have confirmed today that there are no such plans to build a Disneyland in Melaka.

Heather Chen, a reporter for Southeast Asia CNN, verified the news with a Disney official, who dismissed such reports.

In a tweet, Chen quoted the Disney official she spoke to as saying: ‘Not true. It’s fake news and purely speculative.’

To clarify: My tweet has now been deleted on orders of Disney. But the original clarification I made from reaching out and reporting still stands — There are no official plans for a Disney themed park in Malacca, earlier reports were purely speculative and misinformed.

Although it appeared the Melaka EXCO who made the announcement, Datuk Muhammad Jailani Khamis, wanted a theme park of some sort to be built, it certainly would not be an official Disneyland.