18 and 19 November have been declared as special holiday nationwide. 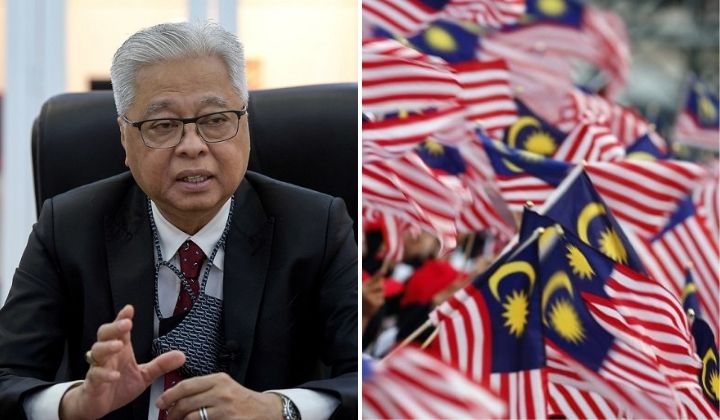 Polling day has been set for 19 November and three states; Penang, Selangor and Negeri Sembilan had previously declared 18 November as a public holiday to ease voters’ movements.

The New Straits Times reported that Ismail Sabri made the announcement at a Cuepacs event in Putrajaya today.

Ismail Sabri said the two-day holiday was declared to encourage voters to exercise their rights.

Meanwhile, The Star reported that the caretaker prime minister had also announced there would be no toll charges from 12.01am on 18 November until 11.59pm 19 November, involving highways under 30 concessionaires.

Sinar Harian reported that Ismail Sabri announced the government agreed for the November salaries of civil servants to be paid on 17 November, while pension payment will be disbursed today.