After Negeri Sembilan and Selangor, Penang also declares 18 November as a public holiday. 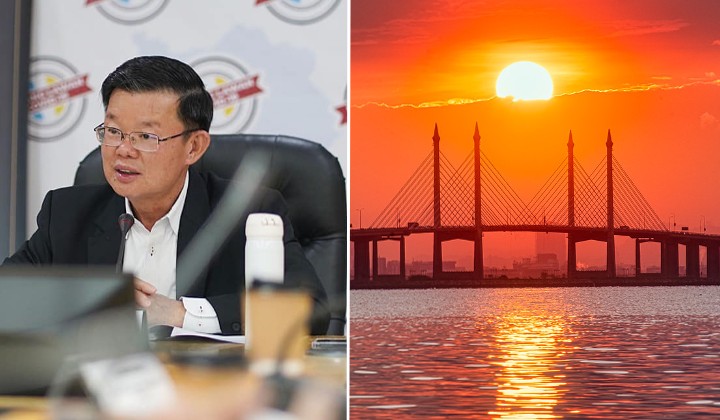 Penang has also declared a state holiday on 18 November, a day before our 15th general election on 19 November.

As reported by FMT, this day off would give voters “time and convenience” to make preparations ahead of polling day, said Penang’s Chief Minister, Chow Kon Yeow.

Penang is the third state to declare 18 November as a state holiday after Negeri Sembilan and Selangor, yesterday.

All three states that designated the day before GE15 as a public holiday are PH-held states.

Other states and the Federal Government have yet to do so.